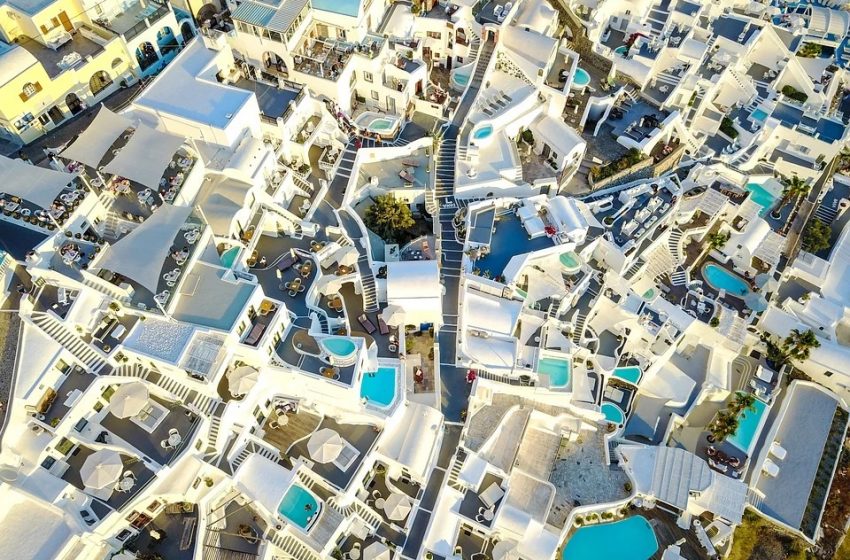 On this date, Greece’s Law 4640/2019 was passed. This was almost a decade after the first appearance of the Institution of Mediation in Greece and two years after the country’s previous failed effort bring mediation laws in line with EU standards. In the intervening decade significant socio-economic changes had recast Greece through its long economic crisis. But now Greek legislating was finally harmonised with the EU’s Directive 2008/52/EC on civil and commercial mediation.

The changes brought about the new mediation law, are milestones in the promotion of a complete system of out-of-court dispute resolution. The structured promotion around the world of this popular institution aims to provide citizens with quick, easy and economic access to dispute resolution. That is important because, until now, citizens have often surrender efforts of claiming their right, having been unable to afford litigation in court. Economically and socially they now face an appropriate alternative.

However, this alternative dispute resolution (ADR) also aims to speed up disputes. This will help to decongest overloaded courts as mediation aspires to resolve cases outside of public chambers of justice.

Hence, the timing was considered appropriate for mediation to move forward last year. After all, European and international trends in best practice have long contributed to promoting ADR.

Before examining the new Law for Mediation, it is necessary to look back and understand what happened over the course of the past ten years. Why did mediation initially face such a strong reaction for so long and how is it seen today?

The EU’s Directive 2008/52/EC, was ratified in Greece with the enactment of Law 3898/2010. This Law introduced the concept of mediation for the first time, as an alternative way of resolving disputes, domestically and internationally between either individuals or states.

Unfortunately, at that time, mediation could not deliver the expected results, mainly because of the voluntary nature of mediation and a lack of incentives for using ADR.

The tiny number of mediations completed in Greece between 2010 and 2018 demonstrate this. In eight years fewer than fifty cases were concluded in Greece through ADR. There was no desire to use this method, no public awareness and no lawyers or judges willing to consider it. This useful instrument was almost abandoned without a first glance.

Some small changes to the original mediation law occurred. Restrictions on who could be a mediator were loosened, enabling persons without a legal background to take on the role. The small number of cases that went to ADR also began to demonstrate successful outcomes. Academics who examined the institution’s applications questioned why it lay dormant for so long, despite the proof of its triumphs. Gradually, lawyers working on investment and commercial cases began to consider it their method of choice.

At the same time courts were overwhelmed by cases. The public justice system slowed down. Even simple civil cases could take two years. Appeal cases even longer.

Like most countries, Greece faced, suffered and has not recovered, from the 2008 financial crisis. This, alongside many other factors, has been exacerbated by foreign capital becoming hesitant to investing in Greece due to its malfunctioning and disordered justice system. A secure solution to this problem had to be found. The culture had to been changed. But this change had already begun.

Since 2017, some private entities have started to increasingly promote mediation. In 2018, Greek legislators tried to transfer an Italian model of mediation to Greek law. Mediation did not have to be completely voluntary, but rather somehow made “mandatory”. Of course, Greece could not select a system that would promote mandatory mediation. It was against the constitution to be forced to enter private mediation. The first effort to transform voluntary mediation to “mandatory” was in January 2018 in the form of Article 182 of Law 4512/2018.

The obligation consisted following: Before an in-court discussion, the parties were obliged to try to resolve their dispute through mediation. If the parties could not pass that phase, the penalty was that the claim would be considered to be inadmissible and the claimant would lose the case for typical reasons. Furthermore, Article 182 would have been limited to cases such as those involving intangible assets, car damage, certain family disputes, patients’ compensation claims against doctors, financial disputes and similar.

Although Article 182 was a groundbreaking innovation, it faced fierce opposition. Among the thunderous arguments against it from lawyers and judges was the conclusion that mandatory mediation contradicted to the spirit of voluntarism that should inform ADR. Furthermore, critics noted that compulsory mediation jeopardised the justice system by risking its privatisation and by drawing cases away from public courts. Finally, it breached Article 20 Paragraph 1 of the Greek Constitution, which asserts that “everyone has the right to be provided with legal protection by the courts…”.

Proponents of Article 182 argued that mandatory mediation was constitutional and did not violate the principle of free court access. After all it would only require an attempted mediation, which could lower costs. Yet, the strong reactions against the Article finally led to its rapid downfall.

Necessity becomes the mother of invention

Change arrived after the general election of 7 July 2019. The new government immediately passed fresh mediation legislation, which is in force today. Mediation Law 4640/2019, was approved unanimously, even by the administrative session of the Supreme Court.

The realisation had sunk in that we live in a globalised world, where individuals and businesses move fast and time is precious. These great expectations brought their pressure to bear even on the field of justice. Disputes had to be resolved in the shortest possible time, at the lowest possible cost. Greece, had to become a competitive state, and provide every additional incentive to investors to grace its shores.

What the new Mediation Law means in practice

In Greece mediators must be accredited by the Ministry of Justice. That requires them to participate to an eighty-hour course and pass oral and written exams, both at their training agency and the justice ministry. No legal background is necessary but candidates must retain a degree of higher education. Mediators who pass their exams receive a registration number and are listed in a Ministry catalogue. They can then be selected for any civil, commercial or other mediation. Mediators must attend to lifelong mediation training programs every three years.

There are two kinds of mediation. Firstly, voluntary mediation can be applied to any civil or commercial case, apart those which cannot be mediated. Secondly, there is mandatory First Attempt Session Mediation. The latter compulsory variety is limited to one initial session with a mediator and is used only for family cases (with the exception of marital disputes that cannot be mediated), claims disputes involving more than €30,000 and contractual disputes where contracts include a valid mediation clause.

After a successful dispute resolution, a Minute of Successful Resolution is drawn up. It can be submitted by any party to the Registrar of the Court of First Instance, at the place of the dispute, alongside the low mediation procedure expenses and a small fee of €50 their registration. Under Article 904 of the Greek Procedural Code the parties then hold an Enforceable Title.

The mediation procedure is described in Articles 5-7 of Law 4640/2019. Certain written requirements must be performed, without the parties could be forced to litigate if the mediation is unsuccessful. If the parties cannot agree on a mediator the Ministry of Justice’s Central Committee will appoint one. Procedures are required to be swift to reduce costs.

The decisive factor: A qualified mediator

Mediation relies entirely upon having a qualified and capable mediator. Their finely honed mediation techniques – updated with new training every three years – are called upon to communicate effectively with warring parties. In Greece the mediator does not guide the parties, nor propose solution, at least not unless asked to by the parties. Rather they listen to the parties, observes them, show sympathy and help them to realise their real problems, which are often overshadowed by various factors, such as selfishness. A good mediator helps the parties see their real interest, severing them from their imagined positions.

Education and experience are essential for a qualified mediator. As are concentration, dedication, skillful communication, immediacy, neutrality and objectivity.

How a mediator manages every dispute’s distinctive features and chooses which skills to deploy is what marks their approach as unique and distinctive.

Of course, no mediation is ever the same with another. Even when both the mediator and the parties are the same developments and outcomes can vary tremendously. Like many games of chess between two players, every game is different.

The mediator in Plato’s cave

The mediator performs the role of the “philosopher” in Plato’s story of the cave. As Socrates might have said, had he been alive today: Imagine a group of people, who have lived their entire live chained to the wall of a cave. All they can see is an empty wall in front of them. These people will behold only shadows, formed by objects passing behind them and believe that what they see is reality. They will never know the object moving behind them, only its shadow. The mediator is called upon to untie these individuals from their bonds so that they realise that they have been looking only at the shadows; that the shadow was simply the image of the object itself. These chains are the parties’ positions. And their positions are not their true interests! The only person able to make them realise this is the mediator.

Olga N. Tsiptse, LL.M., is a lawyer at the Supreme Court of Greece, an accredited mediator at the Ministry of Justice and DPO at German School in Greece.