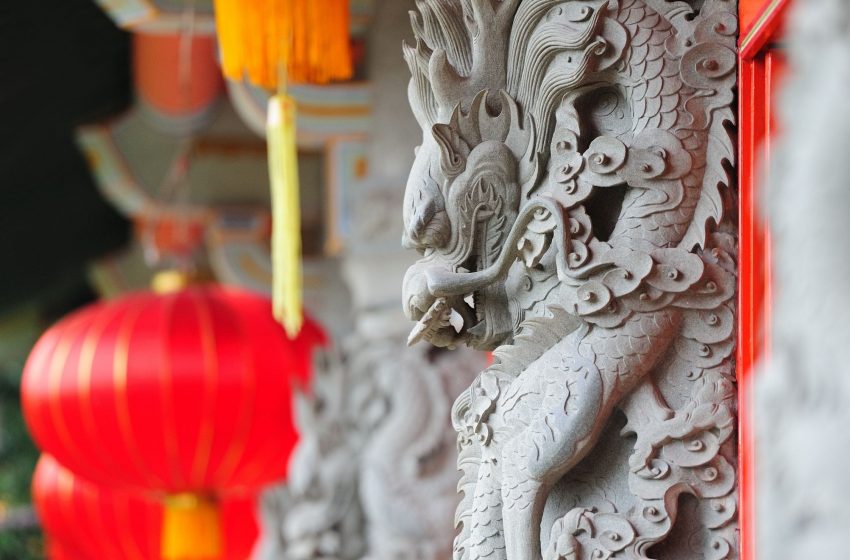 Cultural Intelligence, also known as Cultural Quotient (CQ), has always been a critical legal skill but it is being increasingly taught and discussed.

If we accept the premise that the skills needed to be a great lawyer involve a combination of technical ability and interpersonal skills, then CQ (together with EQ, Emotional Quotient) is a huge component of a lawyer’s success when operating in a diverse and international context.

Most international lawyers understand this, but many lawyers think of it only in abstract terms, and too late in the day. Some, perhaps surprisingly, never consciously think about it at all.

Getting culture right or wrong can make all difference to winning or losing a client and between succeeding or failing in a negotiation.

CQ will also have a direct effect on a lawyer’s reputation as an international practitioner.

Culturally intelligent lawyers are aware of their own unconscious biases.

They understand that it is part of the human condition to interpret the behaviour of others subjectively through one’s own cultural lenses. The cultural reference points of a US, a Chinese, an Indian or an Austrian lawyer for example, are not identical. Each of them may be led (or even may jump) to a different conclusion in the same way a computer programme may default to a given process.

Just as culturally aware lawyers understand their own defaults, they have also learnt about “cultural averages”. It is absurd, of course, to generalise about, for example, ‘all’ Chinese, British, Brazilians, Indians or all the Germans, but, using research, we can learn about and anticipate average behaviours.

Culturally intelligent lawyers have learned about these averages, or ‘trends’ in behaviour. They know, for example, that ‘on average’ you are more likely to see a certain type of behaviour or reaction during a meeting or negotiation in say Beijing rather than in New York, or in Moscow rather than Abu Dhabi.

And this is where the Cultural Audit comes into play. Think of it as a due diligence process.

As a tool the Cultural Audit should be used at the outset of any deal or negotiation. It is at that stage that lawyers with a high level of CQ ask themselves a number of key questions. The answers to these questions will have a direct bearing on both the deal or negotiation, even down to the choice of litigator, arbitrator or mediator where disputes arise.

Some of these questions that should be asked as part of this cultural due diligence exercise include:

Armed with this type of prior knowledge, we all become better lawyers in our truly diverse world.

When we first are exposed to another culture, differences stand out to us at their most simplistic level. We immediately notice differences in language, etiquette, dress, behaviour and manners. Yet, these represent the visible part of a culture, the tip, of the iceberg.

The invisible part of the iceberg, the mass below the waterline, is much bigger and more significant than its top. Below the surface there might be marked distinctions in how we communicate, deal with conflict, manage our time and approach problems. There are deep-rooted differences in perceptions of professionalism, of right and wrong, and of acceptable behaviour.

The culturally intelligent lawyer appreciates the importance of being a ‘cultural guide' to ensure that clients in unfamiliar jurisdictions reach their journeys’ destinations safely, smoothly and harmoniously.

Above all, the culturally intelligent lawyer ensures that their client never hits the iceberg but always navigates around it.

Photo by rabbit75_cav from Canva.