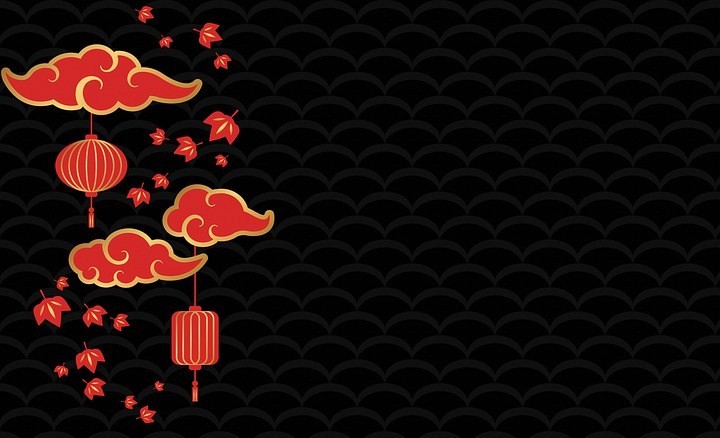 On 25 December 2019, the Supreme People’s Court of China (SPC) published the updated version of the “Several Provisions of the SPC on Evidence for Civil Litigation” (New Evidence Rules), which took effect on 1 May 2020. The New Evidence Rules reflect the amendments adopted by the SPC’s judicial committee to existing rules which have guided Chinese court proceedings for almost eighteen years. It is widely accepted that these amendments were adopted with an aim to reform court practices to cope with significant social changes the People’s Republic of China (PRC) and the development of the country’s legal system in the past two decades.

In the New Evidence Rules, the SPC provides further guidelines on using electronic data as evidence in Chinese court proceedings.

“Electronic data” was first introduced into Chinese Civil Procedure Law as a separate category of admissible evidence in 2012. In 2015, the SPC defined electronic data as “information stored or produced in electronic medium through email, exchange of electronic data, online chat record, blogs, microblog, text messages, electronic signature and network domain” in its “Interpretations of the SPC on Application of the CPL”. The New Evidence Rules go further, specifying the types of electronic data that can be used as evidence, its requirements for submission as evidence, and the criteria for the court to verify it.

Under Article 14 of the New Evidence Rules, electronic data shall include:

Requirements for a party to submit electronic data as evidence

Article 15 of the New Evidence Rules states that a party must submit the “original copy” of a piece of electronic data to the court if it wishes to use it as evidence.

“Original copy” is taken to mean:

Criteria for the court to verify electronic data

Under certain circumstances, the authenticity of the electronic data can be presumed, unless there is evidence to the contrary. These circumstances include, according to Article 94 of the New Evidence Rules:

One the one hand, the introduction of such guidelines demonstrates a clear trend that the PRC courts are prepared to open their doors to electronic data. On the other, the guidelines on evaluating the authenticity of such data indicate that courts will remain cautious when deciding its evidentiary value, not least since it can be manipulated in ways previously unfamiliar to courts. It is reasonable to anticipate that, while courts are open to admitting electronic evidence, they and parties will scrutinise it carefully.

Stella Hu is a senior consultant and Tianya Ma is an associate at Herbert Smith Freehills LLP, Beijing Office.