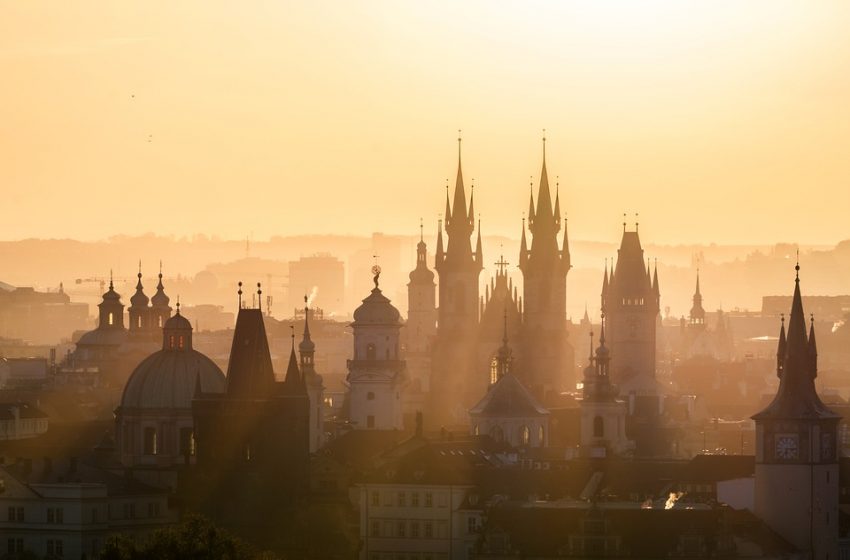 EU Directive 2016/943 protects trade secrets in the EU and should, since June 2018, be enforced by all EU member states. There is no agreement between Switzerland and the EU that provides for the dynamic incorporation of this directive into Swiss law. Thus, to date, Switzerland has not brought into force any corresponding legal and administrative provisions.

Nevertheless, this does not mean that this directive has no impact on day-to-day contract-drafting practices in Switzerland and other countries outside the EU. It affects all non-disclosure agreements concluded with at least one party that has its registered office in the EU.

What are the implications of the non-disclosure agreements?

Yet, anyone who reads Directive 2016/943, or the corresponding transposition law in an EU country, will immediately realise that such a general definition of the legal definition is insufficient (see article 2 of the directive).

The shotgun approach of many lawyers then leads to listing practically all conceivable forms of information and defining them as trade secrets. This attempt is at least legally correct. However, it cannot be implemented in practice. The consequence would be that, for example, every offer letter and every order confirmation would have to be locked in a safe and subjected to trade secret management. As a lawyer, one should therefore resist the temptation to define exactly what trade secrets are for the purposes of the non-disclosure agreement. Rather, this should be left to the parties themselves by stipulating in the non-disclosure agreement that trade secrets must be expressly designated as such in writing.

One of the main implications of Directive 2016/943 is therefore that a clear distinction must be made in all non-disclosure agreements between “confidential information” and “trade secrets” without any room for interpretation. This also or especially applies to such non-disclosure agreements on the basis of which neither of the parties wishes to claim to be a trade secret holder.

What can be the consequences if the implications of Directive 2016/943 have not been taken into account?

Definitions of “trade secrets” that are too vague or that cannot be implemented in practice lead, on the one hand, to the fact that ultimately the protection of the implementing laws of the Directive 2016/943 cannot be claimed. On the other hand, surprising procedural problems can arise in the event of a lawsuit. Due to Directive 2016/943, EU Member States are obliged to introduce special court procedures for the protection of trade secrets. Among other things, the public can be excluded from their oral proceedings. This would seem to remove a major argument for the choice of an arbitration clause, as negotiations on “trade secrets” can now be conducted via camera.

However, the courts have yet to decide whether a special court chamber can also be called upon if the dispute is “only” about the violation of “confidential information”. Anyone who trusts that all proceedings involving the violation of rights under a non-disclosure agreement will also be conducted before a state court in camera could be sorely disappointed. The recommendation to always include an arbitration clause in a non-disclosure agreement to ensure that negotiations are conducted without press representatives or interested competitors therefore remains despite Directive 2016/943.

Yet, if the implications of Directive 2016/943 have not been taken into account, the negotiation before a special court chamber or arbitral tribunal may have another surprise effect. Since the legal requirements for a trade secret are very high and the judges called upon to decide will tend to interpret the term “trade secret” very narrowly, if only for the consideration of “the shortest way between two covers”. There is a risk that claims will be dismissed by the dozen because the requirements for a trade secret have not been sufficiently presented. Incidentally, this is also true, or even more so, if none of the parties wishes to claim to be a trade secret holder within the meaning of Directive 2016/943. In this case, there is an immediate threat of legal recourse.

What are the advantages for the trade secret holder?

Whether the EU, in Directive 2016/943, has actually created a new intellectual property right or not is still disputed among legal experts (for instance see judgment of the OLG Düsseldorf of 21.11.2019, AZ.: I-2 U 34/19 with further evidence on the state of opinion). However, in view of the far-reaching remedies that a trade secret holder can claim under directive and the corresponding transposition laws, this dispute appears to be more of a legal-theoretical nature.

The owner of a trade secret basically has the same rights as the owner of a patent. In particular, they can demand the destruction, surrender, recall, removal and withdrawal of the trade secret from the market as well as damages and information about infringing products. In contrast to a patent, which only offers protection for a period of twenty years, these rights exist indefinitely as long as the trade secret exists. This strong legal position explains why companies demand non-disclosure agreements granting them this legal position from the lawyers advising them. In particular, companies from the pharmaceutical industry, the chemical industry and the automotive industry hope that the new legal situation will provide them with legal protection for their innovations for an unlimited period of time.

What is the biggest challenge in practice when establishing a trade secret?

Art. 2 (1) (c) of Directive 2016/943 reads: “‘trade secret’ means information which meets all of the following requirements: (c) it has been subject to reasonable steps under the circumstances, by the person lawfully in control of the information, to keep it secret.” The confidentiality agreement is only one element of the “reasonable steps”. It is at least as important that the person claiming to be a trade secret holder can prove that he has taken “reasonable” trade secret management steps. It must be taken into account that the trade secret holder can demand destruction, surrender, recall and removal from the market from the infringer in the event of infringement.

It is precisely this requirement that is often rejected by the other party to a confidentiality agreement as “not feasible in practice”. This reference must basically already put the trade secret holder on heightened alert, because in effect the other party is declaring that it cannot ensure the protection of a trade secret. However, this view is often based on a misunderstanding of the definition of a trade secret. This is another reason why a clear and unambiguous distinction between trade secrets and confidential information is of particular importance. The requirement for trade secret management with corresponding guidelines, such as the aforementioned ban on scanning trade secrets and storing them on unsecured data carriers, can be dispensed of if the partner to the confidentiality agreement presents its own concept for the protection of trade secrets or if the company is certified according to ISO 27001 or TISAX. The concept for the protection of trade secrets should then be checked as a matter of course and, if possible, included as an annex to the non-disclosure agreement.

Lawyers usually find it very difficult to review such concepts or to explain the requirements for trade secret management, because this requires practical experience with internal company processes. However, companies wishing to make use of the rights under Directive 2016/943 will rightly not release the lawyers advising them from their responsibility to tell them what the requirement “subject to reasonable steps under the circumstances, by the person lawfully in control of the information, to keep it secret” means in concrete individual cases.

The often rudimentary knowledge of trade secret law on both sides of a non-disclosure agreement as well as the general pressure to quickly find pragmatic solutions make it extremely hard to negotiate such agreements. However, consider that Coca-Cola is essentially dependent on the fact that it has successfully kept the recipe of Coca-Cola secret to this day. One recognises the economic potential that can be contained in a trade secret. It therefore depends on the performance of the advising lawyer whether a company can use this economic potential. This should provide sufficient motivation for all advising lawyers to look more closely at trade secret law.

Sven Regula is a lawyer and founder at Sven Regula Rechtsanwalt (www.regula-rechtsanwaelte.de). He has co-edited the book Legal Issues in the Automotive Industry and lectured at the Rhein-Main University of Applied Science for over twenty years before moving his law firm to Asia.