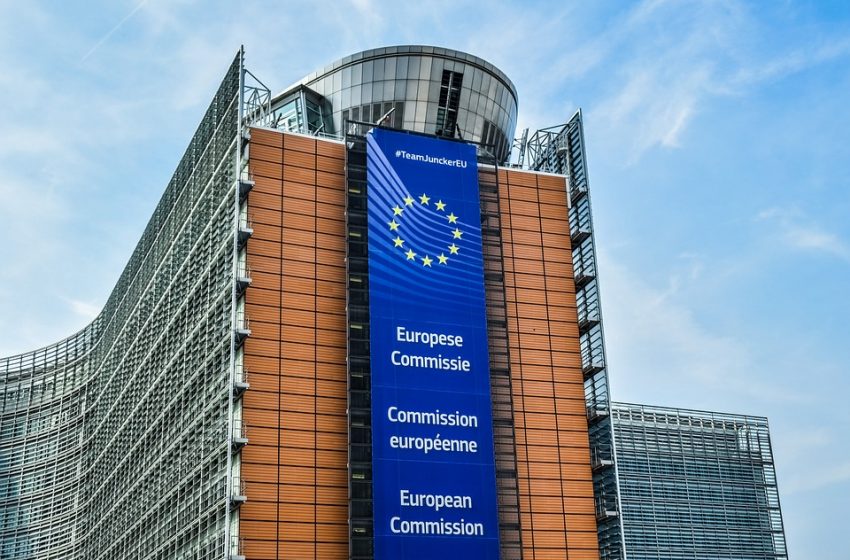 The EU’s post-pandemic Recovery Fund, known as “Next Generation EU” (NGEU), consists of an exceptional plan in the European budget, endorsed by all twenty-seven member states, for rebuilding the bloc’s economy following Covid-19.

These funds should be debt financed and, in view thereof, the European Commission (EC) was entitled to issue bonds on behalf of the EU.

It is certainly appreciated that the EC is committed to shoring up the European economy. Indeed, the expected  financial exposure is worth about €2 trillion which is planned to be covered by the 2021-2027 long-term EU budget. In other words, unlike previous bond issues, this time around the EC has massively stepped into the international capital market, making itself  a global bond leader.

However, one might ask which sources of law grant the EU the right to play such a primary role in taking on financial debt.

On the basis of the fundamental rules and on the principle of conferral, the EU’s bodies must exercise their powers within the framework of the competences conferred on them by its governing treaties.

Under the Treaty on the Functioning of the European Union, up until now, the flexibility clause (art. 352 TFEU) was an instrument that could have justified some occasional EC’s involvement in the capital market.

Indeed, the transfer of sovereign rights requires a treaty amendment with a specially designed revision procedure according to article 48 of the Treaty of the European Union (TEU).

However, it looks like such a procedure was not adopted when the NGEU was implemented.

If this is the case, we are looking at a new scenario by which the EC finds itself playing a big role in international finance which is not described in any of its basic treaties.

From a legal standpoint, this new development breaks away from the traditional set-up of the sources of law, giving rise to uncharted territory which the jurists and legal pundits will have some trouble coming to terms with.

The Real Value of Legal Rankings