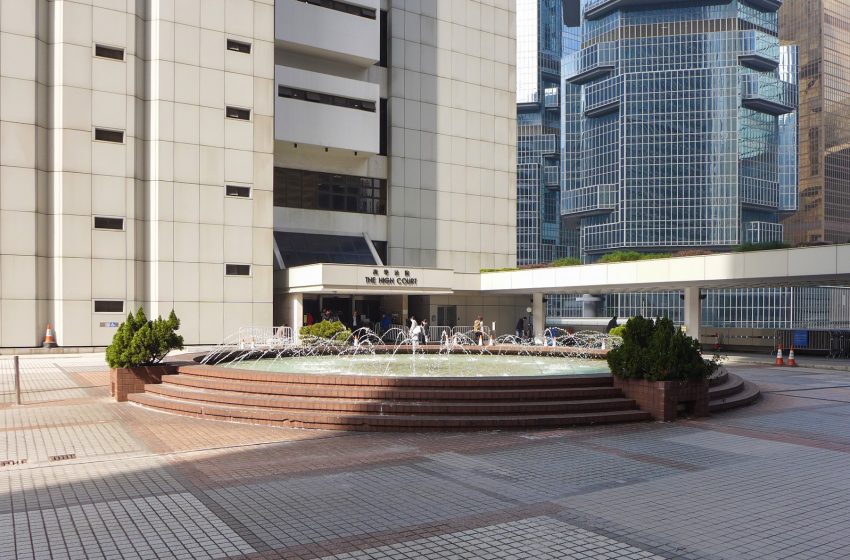 Identifying the parties in dispute correctly is of paramount importance and any mistake can determine the nullity of the arbitral award.

A very recent decision of the Hong Kong Court of First Instance provides a helpful illustration of this problem.

Facts of the case and ratio decidendi

In this case (AB v CD, [2021] HKFCI 327), dated 18 February 2021, AB Engineering filed a petition to set aside an award to CD worth USD $18 million (plus interest and costs) ordered by an Hong Kong International Arbitration Centre (HKIAC) award.

AB Engineering alleged that it was not a party to an agreement that had been made between CD and AB Bureau. It said it has not received proper notice of the appointment of an arbitrator or the arbitration proceedings and that the award had dealt with a dispute beyond the terms of the submission to arbitration and it went extra petita. Hence, AB Engineering applied that the arbitral award should be set aside according to art. 34 [2] [a] [i] [ii] [iii] of the UNCITRAL Model Law on Commercial Arbitration, enshrined in Sec. 81 Hong Kong Arbitration Ordinance Cap. 609.

is estopped and debarred from denying that the Award is enforceable against it, and from applying to set aside the Award, on the basis that employees of AB Engineering had misled CD and the tribunal into believing that Bureau had been renamed AB Engineering and that AB Engineering had failed to state its objection to any procedure in the Arbitration.

As AB v CD pointed out “on 16 July 2019, … CD’s representatives received an email from one Ms X, who described herself as from the ‘Contracts & Legal Department of AB (AB Engineering, previously called AB Bureau) International’.” In this email, Ms X stated colleagues from AB Middle East had forwarded CD’s email and asked for more details about the HKIAC case and the relevant agreement.

The following day a certain Mr Y – “from [the] Legal Department of AB Engineering Middle East (previously named AB Bureau)” – wrote to CD stating that their email dated June 25, 2019, was the first communication received related to the HKIAC case. Consequently, previous correspondence has not been properly served. Mr Y asked CD “to provide for the details about the case HKIAC/A19089 including the formal application for arbitration, the confirmation letter from HKIAC and all the previous formal correspondences”.

The same day (17 July, 2019) an amended Notice of Arbitration was sent to AB Bureau by email, identifying the Respondent as “AB Bureau also known as AB Bureau Co, Ltd ”. There was no further reaction from the respondent.

As Judge Mimmie Chan pointed out, CD assumption was not correct, because “the copy of the website which was attached as Annex 2 is examined, there was, in fact, no statement contained there, to the effect that AB Bureau had become AB Engineering after restructuring …”. Moreover, the ruling stated, the only information on the website was that

“Oil and Gas Pipeline Bureau, the predecessor of AB” was reformed to China National Petroleum Corporation later; that in 1992, “the company” was renamed as “AB Bureau”; that in 1999, AB Bureau was restructured into a professional pipeline engineering company, and that in 2017, “AB Engineering (AB) was established after restructuring”.

AB Engineering had applied to set aside the award, stating that it was not part of the agreement. AB Engineering and AB Bureau, it claimed, are two separate legal entities even though both are subsidiaries of China National Petroleum Corporation and, at the time of the Agreement, AB Engineering was a subsidiary of AB Bureau. Nevertheless, they had different social credit codes and different incorporation dates.

CD had tried to rely “on the fact that clause 1.4 of the definitions section of the Agreement defined “AB” to mean “AB Bureau or any other Affiliated entity”. Thus, CD assumed, AB Engineering (as a subsidiary of AB Bureau) had to be deemed  party to the agreement.

So, the Court of First Instance held that there is no arbitration agreement between CD and AB Engineering and the award should be set aside according to Art. 34 [2] [a] [i] of the Model Law.

Furthermore, the court underlined that the respondent did not receive proper notice of the arbitration, because the correct address was not served. Of course, proper notice is  “an important step in the arbitration” as emphasised in Sun Tian Gang v HK & China Gas (Jilin) Ltd ([2016] 5 HKLRD 221), one of the precedents quoted in the decision. According to art. 29.1 of the agreement between CD and AB Engineering, the correct address to serve was “Guangyang Road”, not “Guangyan Road” and not “Guongyang Road.” The notice of Arbitration and subsequent  documents were served to Guangyan Road. The address stated in the notice of arbitration and the amended notice of arbitration was Guongyang Road. Furthermore, the latter were, in any case, addressed to AB Bureau or AB Bureau Co. Ltd.

The Court held that there was no ground for estoppel (as claimed by CD), because – referring to emails dated 16 and 17 July 2019 – “there was no reliance by CD on the alleged representation that AB Engineering was previously named Bureau”. On the contrary, CD relied on its (erroneous) understanding of AB’s website. The Court criticised CD’s conduct, stating that:

As this Court indicated at the hearing, it is incumbent on a claimant and its legal advisers to identify the proper defendant/respondent and to verify its name, particularly after query has been raised. It is no excuse for CD and its legal advisers now to put the blame on employees of Bureau/AB Engineering for any misnomer in the name of the party CD seeks to bring proceedings against.

Judge Chan held that the case law relied upon by CD (SEB Trygg Holding AB v Manches [2005] EWCA Civ 1237) was not good authority for the case at hand. In that case the respondent took part in the arbitral proceedings. She relied on UK Justice of the Supreme Court Lord Mance’s opinion in Dallah Co v Ministry of Religious Affairs of Pakistan ([2011] 1 AC 763), which states that:

A person who denies being a party to any relevant arbitration agreement has no obligation to participate in the arbitration or to take any steps in the country of the seat of what he maintains to be an invalid arbitration leading to an invalid award against him.

Accordingly, the Court of First Instance upheld AB’s application to set aside the HKIAC award.

This case makes it agonisingly clear how correctly identifying the parties to an arbitration is absolutely crucial. It is of huge importance to serve every arbitration document to a party’s correct address properly.

Every counsel should bear this warning in mind. But arbitrators also should check – as far as possible – that the identification and contact details of a party are accurate, in particular the serving address. It is the general duty of each arbitrator to issue a valid and enforceable award and to conduct proceedings in a cost-effective and time-efficient way.

Double checking not only saves time and money. It can prevent a favourable award from going to waste.