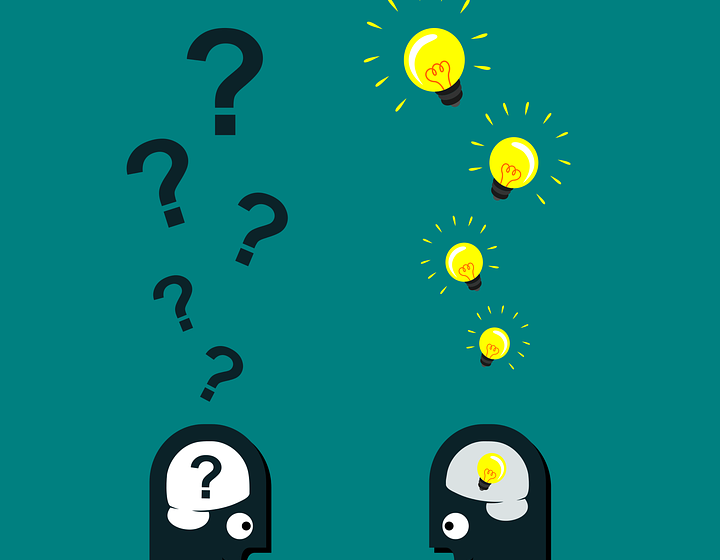 In the international legal negotiations, culture plays an important role in preparing for negotiations as well as during them. It influences a negotiator's style, the negotiations process and its outcome. When we talk about culture in legal negotiation, in reality, we are talking about three cultures: the overall corporate culture, the professional culture and the national ethnic culture.

Corporate culture encompasses the practices, values, vision and behaviour of a company. From the perspective of international legal negotiations, understanding the counterparty's corporate culture can provide important insights at the preparatory stage, for example when analysing the qualifications and exceptions to the contract. It is common to receive a qualification or exception that might not have any pertinence to the subject matter of the contract or pose a risk from one party's perspective. However, when the party's operational context in question is considered, there could be a link between the qualification and its company vision. It is also possible that the company had negative business experiences in the past, and the qualification reflects an effort to minimise risk. Another possibility is that the company has recently changed its position on global issues such as environmental protection and a particular qualification may reflect this. Therefore, when preparing for a negotiation, it is imperative to study your opposite number’s corporate culture. Furthermore, corporate culture relates to how a company behaves and treats its suppliers, how aggressively it pursues investment activities and so on. Understanding this will give you an indication of what your negotiations will be like.

Secondly, consider the impact of a professional culture on negotiations. But what is the negotiator's professional culture? Depending on the subject matter of a negotiation and the size of the deal at hand, the negotiator could be just one person or a team: a lawyer, a manager, an engineer, a tax specialist, an insurance specialist – this list can go on. The negotiation activity will dictate the specific norms of behaviour to the negotiator that would be coupled with negotiator's profession-specific skills shaped by corresponding education and field experience. And it is well established that there exists a notion that each profession tends to display and promote a very particular and specific set of values and skills.

The third and probably the most intricate culture to consider is that of a nation or ethnic group. Understanding and studying this culture in your counterparty at the negotiation table can help avoid embarrassing moments, misunderstandings or, in the worst-case scenario, a complete breakdown of talks.

This culture can come into play as early as the initial exchange regarding contract content. Not receiving qualifications or exceptions to the contract might indicate that the party in question fully accepts all the terms. However, it might also mean that they do not understand the contract but, in their culture, admitting this would be embarrassing.

The concept of time is part of the culture and can impact whether your negotiation will start on time or with a significant delay. Perceptions of time will also have a bearing on when or whether talks finish for the day. One party might find nothing culturally wrong with staying on and continuing a meeting until an agreement is reached while the other party assumes that if there is a set time for a meeting to end a recess will ensue and the negotiation is to continue at the next set time.

There are also specific cultural formalities to consider when parties meet in person before the negotiation. These can irreversibly influence the overall mood and feeling during the whole negotiation.

Independently of culture, when one is greeting another there is often some physical gesture designed at acknowledging one another. Nonetheless, what level of physical contact is acceptable? Do you shake hands, hug, bow, or kiss the cheek? There is nothing more embarrassing when you put your arm for a hand shake, while the person in front of you bows to you.

Exchanging business cards during introductions before a negotiation is something that comes naturally without thinking. Still, depending on the culture it is vital to know beforehand how to present it. Do you do it with one hand, or two? Do you bow while giving the card, can you do it electronically by sharing a QR code or do you connect through LinkedIn?

Before jumping directly into a business discussion in certain cultures, it is customary to exchange small gifts or spend time getting to know each other or having a coffee with a croissant. In another culture, a gift would be considered attempted bribery and personal questions as an invasion of privacy. Again, being aware of such cultural nuances can prevent awkward moments between the parties.

Culture is a complex subject and has an enormous impact on a negotiation: it can provide insight into what is at stake for each party and the actual behaviour pattern between the parties at the negotiation table. Understanding culture will lift barriers and build bridges between the parties.

Polina Chtchelok is a partner at ESPCS Corporate and Environmental Advisors. See www.espcsconsulting.com.