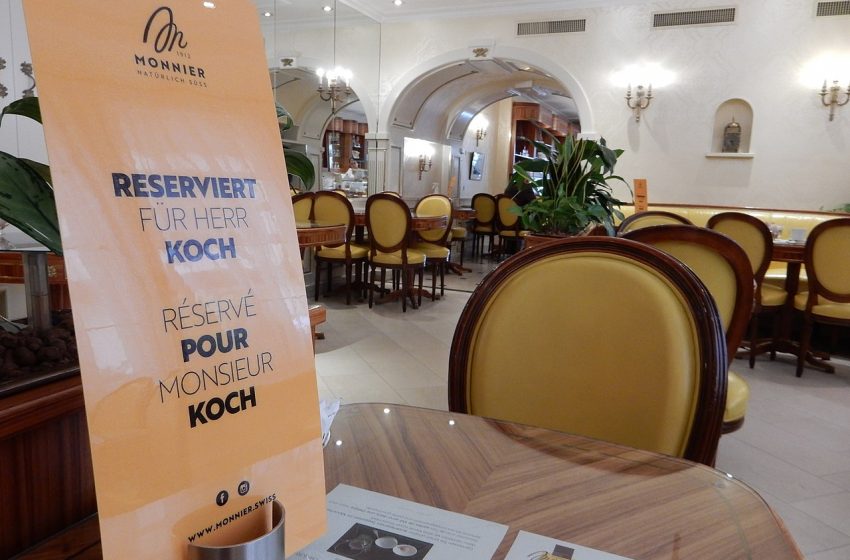 The spread of Covid-19 in 2020 prompted the question of a virus proximity tracking application developed by the Ecole Polytechnique fédérale de Lausanne (EFPL) along the lines of decentralised privacy‑preserving proximity tracing. This application allows Covid-19 infection chains to be tracked through movement data collected by mobile phones. The application gives an opportunity for a person tested positive for Covid-19 to anonymously activate a notification service. Depending on the date of their first symptoms, all users with the application would be informed if they had recently been in contact with the infected person. This practice should be defined as a form of surveillance.

In Switzerland technological surveillance measures are very tightly regulated. The protection of privacy implies compliance with conditions established in the Swiss Federal Constitution. According to article 13 paragraph 1, everyone has the right to a private life and privacy in at home, in correspondence and in telecommunications relations. Paragraph 2 of article 13 also protects all citizens against the improper use of their data.

The Federal Court, Switzerland’s highest court, has explained that this protection applies in particular to telephone conversations. It covers not only the content of a conversation, but also to what is called secondary data, such as numbers dialed from a private telephone connection, the duration of the conversation and the identity of the participants.

Generally speaking, Swiss law provides that any restriction of a fundamental right, such as the right of privacy, must be founded on a legal basis. It must be justified in the public interest or in the protection of other people’s fundamental rights. They must be limited to what is necessary and adequate for achieving specific public interest the aims.

The Swiss Federal Law of 6 October 2000 on the surveillance of correspondence by post and telecommunications (LSCPT; RS 780.1) determines which cases where telecommunications surveillance may be mandated. Such measures can only be undertaken in five cases: (1) for criminal proceedings. (2) When executing a request for mutual judicial assistance. (3) In the search for a missing person. (4) In the search for persons sentenced to a custodial sentence or who are subject to a measure entailing a deprivation of liberty. (5) Within the framework of intelligence services under the execution of the Swiss Federal Law of September 25, 2015.

By the time that the EFPL app had been developed, similar systems were already in place in other countries. In China, the Alipay Health Code application was employed across the country. The application allows you to determine if you are at risk, based on your recent trips. Likewise, in Singapore a TraceTogether application recorded contacts between persons to trace the virus. In case of symptoms or a positive Covid-19 test, the user launched a signal and the application warns those who have been in their proximity in the past few days. In Germany, the German Institute for Epidemiology launched a similar application. The user voluntarily wears a networked watch or bracelet that records their vital signals to detect any respiratory illness.

In late April, the Swiss Government has issued emergency orders to enable itself to rapidly order measures to combatting the pandemic (Article 6 paragraph 2 letter b of the Law on epidemics). However, there made no provisions relating to technological surveillance measures.

On 1 May, the government proposed that a motion for the establishment of a legal basis for track‑and‑trace applications be rejected. The government believed that a legal basis is not necessary and that there were already enough legal instruments to use an application on a voluntary basis. Legislate at the parliamentary level, they argued, would be superfluous. Simultaneously, the government rehearsed the urgent need to make this application available to make virus containment measures more flexible.

The tracking application saw its first implementations in late May.

The democratic debate over the balance between privacy and the public interest has been lively in Switzerland. However, a survey by Deloitte published on 23 April showed that during the pandemic, the protection of privacy is not most Swiss people’s primary concern. Sixty‑four percent favoured using smartphones to contain the virus. Only fourteen percent categorically rejected the anonymised collection of location data.

Margareth d’Avila Bendayan is an advocate at the Bern Bar.