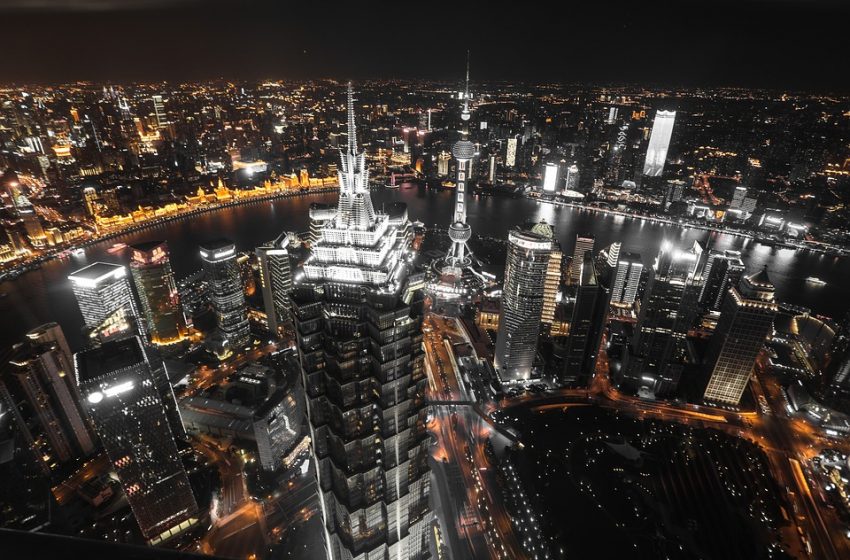 China’s 2020 revision of the Patent Law takes effect on 1 June, 2021. The amendment changes Article 65 to Article 71, which provides four rules for calculating damages for patent infringement.

In addition, Article 71 provides for punitive damages, which may be determined up to one to five times the amount determined under the first three rules if the infringer has deliberately violated the right and the circumstances are serious. Until now, China’s Patent Law did not have the explicit stipulation to the patent infringement punitive damages. In China’s judicial practice, the court mainly focuses on compensatory damages, and only when the infringement of patent right is very serious, does it apply punitive damages. After the revision of China’s Patent Law in 2020, we can foresee that the frequency of punitive damages will be increased, which is of positive significance to the protection of rights holders.

According to Articles 14 and 15 of the Several Provisions of the Supreme People’s Court on Issues concerning the Application of Law in the Trial of Cases on Patent Disputes (2020 Amendment), the calculation formula of loss rules is “multiplying the total amount of the decreased sales of the patentee’s patented products due to the infringement by the reasonable profit of each patented product”; The calculation formula of the loss rules is “multiplying the total amount of that infringing product sold on the market by the reasonable profit of each infringing product”. As for multiple rules, where it is difficult to determine the loss of the infringed or the benefits obtained by the infringer, and there is licensing royalty for reference, the People’s Court may reasonably determine the amount of compensation by referring to the times of that licensing royalty, according to the type of the patent right, the nature and circumstances of the infringement, and the nature, scope, and time of that patent license and other factors.

The application of the multiple rules in China is subject to relatively strict conditions. First, the right holder needs to provide relevant evidence to prove the existence of the patent in question, including the patent implementation license contract filed in the State Intellectual Property Office. Second, the right holder needs to prove the relevant evidence of the true performance of the license contract, including the payment of the license fee, the production of the goods, and so on. Of course, prior patent licensing needs to be comparable to the infringement of the patent involved. In this way, the patentee can avoid the uncertainty of the statutory compensation rules and improve the degree of his own right relief.