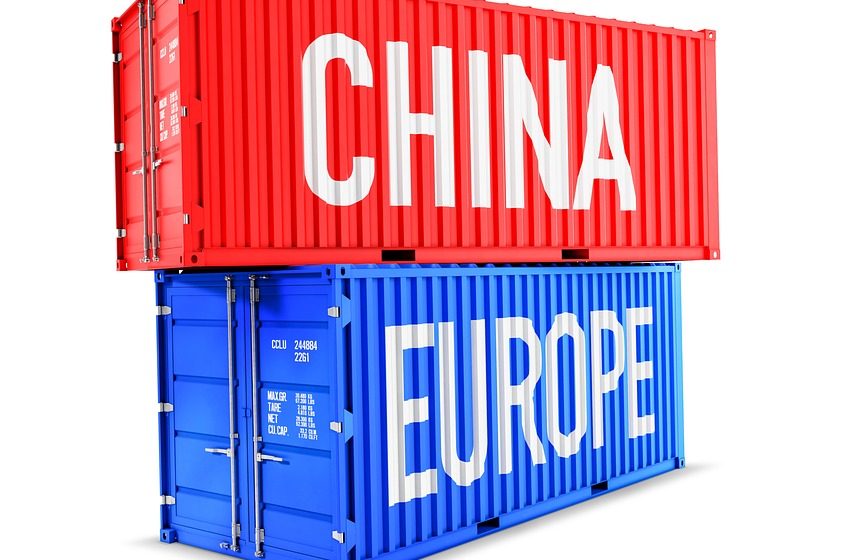 On 30 December 2020, the EU announced that a new deal is being cut with China after many years of tough negotiations. It was defined as “the EU-China Comprehensive Agreement on Investment”.

However, if you look hard enough you will discover that no such deal has actually been made yet.

In fact, what has been produced so far is nothing but a press release and a brief summary of some key issues under way, which the European Commission has called “the agreement in principle”.

It seems that the deal as a whole is far from effective since the Commission promptly pointed out that “the agreement in principle is based on a text that still requires technical work”.

Then, on 22 January, the Commission published a provisional draft of this agreement with the specification that “the text is published for information purposes only and may undergo further modifications”. It does, thus, not represent the agreement itself.

What stands out is the EU’s unusual attitude, which seems to be more focused on some kind of window-dressing stance rather than a consistent approach to the negotiations.

From a political standpoint it would be quite encouraging for the EU, in the current international scenario, to strike a comprehensive investment deal with Beijing.

In the wake of the Brexit and the Trump administration’s belligerent conduct towards both Europe and China it is no wonder that Brussels is seeking closer ties with Beijing which would be beneficial to both parties.

Yet, pursuing a vision however appealing it may be, is one thing. Implementing it in reality is quite another.

We must say, though, it is not the goal of this article to get to the bottom of the technicalities involved in the process.

Nevertheless, some issues seem to have raised a few eye-brows. Not least in the automotive sector, where the EU – notably its German leadership at the time – highlighted a major step forward in the new energy vehicles equity caps which Beijing had previously made available to the foreign majority control.

Aside from this and other possible considerations of the merits of the agreement, it is worth stressing the lack of clarity and transparency on the part of the EU in the face of the hype given to the event as if the deal had already been signed.

Looking back on recent trade deals like the TTIP between the EU and the USA (which Trump eventually halted) it would be advisable to just wait and see until an agreement is finally reached and ratified by the parties.