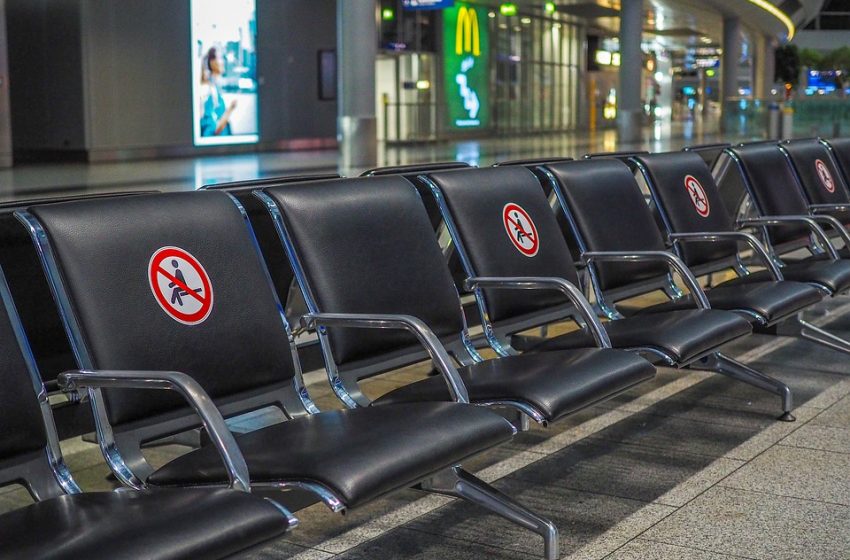 Preconceptions can be found in government legislation. They are the most difficult for lawyers to challenge and get changed, because they are often backed by political decisions and priorities that conflict with what might seem right from the perspective of an objective third party.

Let me discuss just one example of preconceptions affecting the free movement of people across borders. It involves Switzerland – Singapore and China.

Switzerland wants to enforce any restrictions on travel to and from foreign countries without discriminating or favoring any countries. The country is maintaining a highly neutral outlook and sticking, as far as possible, to strict scientific evidence. To do this, Switzerland has issued an ordinance which describes the zones that represent a particular high risk in terms of imported Covid-19 infections (‘Ordonnance COVID-19 mesures dans le domaine du transport international de voyageurs du 2 juillet 2020’).

The ordinance lists three independent criteria, and it is enough if one of them is met to list a country or zone as high-risk:

The penalty for unambiguity

Based on these criteria Singapore ended up on the list of high-risk countries. This was despite an extremely low community infection rate – often less than ten cases per day and excellent contact tracing. Meanwhile no part of China, for instance, is on that high-risk list, despite recent flare-ups identified in some regions.

The reason why Singapore was added to this list despite virtually no risk of infected traveller from there entering Switzerland is due only to the government’s policy of aggressively testing all its foreign workers, who live in dormitories. These massive tests revealed more than 400 new cases per day of otherwise often asymptomatic individuals. These foreign workers have caused an average daily infection rate in Singapore of more than 60 new infections per 100,000 inhabitants.

The Swiss ordinance does not permit the mathematical result of the above formula to be adjusted. Not even with regard to special circumstances, like the fact that the foreign workers did not mingle with locals, which would allow the Swiss government to modify their defined threshold.

Placing faith in the politics of statistics

If a country hits the Swiss mathematical threshold, based on the scientific evidence of contagion rates, it must be consigned to the high-risk list. This is to avoid having to chose between countries on the basis of more subjective elements.

The preconception that the country-wide ratio would adequately reflect the prevailing risk for persons returning to Switzerland from such countries is therefore very difficult to correct. One would need to persuade the government to introduce some flexibility.

But, by doing so, the government would immediately expose itself to pressure from big trading partners to be removed from the list, despite obvious Covid-19 risks.

This example highlights the need for the WHO to get its member countries to agree on what minimal data to collect, how to collect it and how to categorize it. Such standards would make the basic data comparable across the globe, taking into account various countries’ different capabilities. It also illustrates the need for states to improve how they collect relevant data and have a common set of figures, to which more information could be added by each country, according to domestic requirements.

This would help remove some erroneous preconceptions or even misconceptions. Such an approach would match Swiss, Chinese, and Singaporean policies of strengthening international organisations perfectly. In the meantime, all a lawyer can do, is to call his government’s attention to the obviously erroneous results caused by the present ordinance, hoping that they will correct it. This is critical to reopening global air travel. The Swiss ambassador in Singapore has confirmed that he has personally done the utmost to contribute to facilitated travel between Switzerland and Singapore. Let me, as a lawyer, thank him here for his efforts to correct misconceptions at the state level.