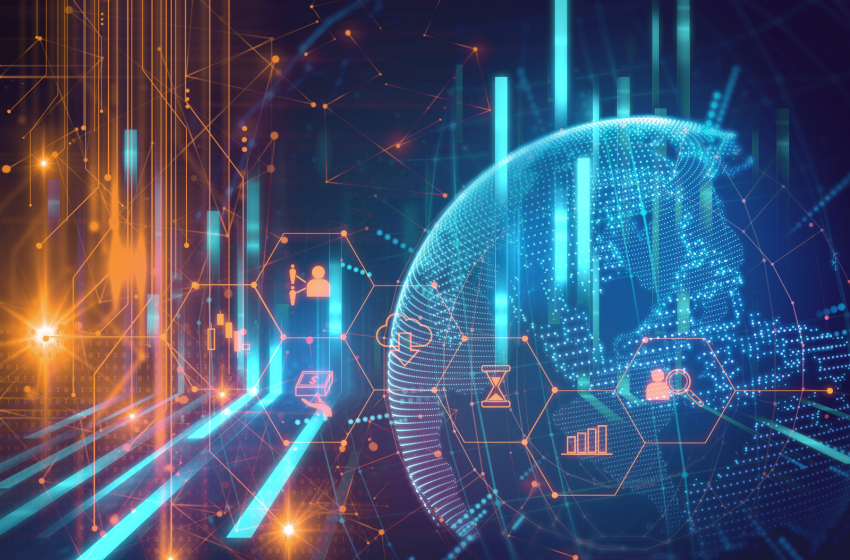 In his address at the 2019 Mass Call address, Singapore’s Honourable Chief Sundaresh Menon drew acute attention to his view that “Technology is already beginning to displace lawyers from areas of practice, especially those involving the more routine areas which are more susceptible to automation.”

Fast forward two years and the COVID-19 pandemic is dramatically disrupting our jobs and society. Social distancing has pushed us to use technology for evermore communications and interactions. The dispute resolution community ー the legal practices, the Courts and dispute resolution institutes ー is moving away from the traditional forms of resolving business disputes, instead adopting online dispute resolution (ODR) mechanisms and platforms. As I highlighted  when the pandemic began, this trend will soon no longer be merely an option but the preferred majority preference.

An Overview of Online Dispute Resolution

ODR refers to a class of appropriate dispute resolution mechanism that utilises Internet- and web-based technology to facilitate dispute resolution using virtual communication, with or without the assistance of neutral parties and without physical interaction. It could be used in disputes constrained by physical distance, time constraints and costs.

Communication through ODR may include both synchronous (continuous, as in videoconferencing) and asynchronous (in intervals, such as e-mail).  Face-to-face interaction is used only if strictly necessary or eventually fully automated, so called “blind bidding”, negotiation services online or mediation programmes and online arbitration based entirely on chats.

Previously, this was often considered suited for dealing with e-commerce or disputes related to the Internet which, due to their international nature, can be too expensive to resolve with traditional ADR methods. For example eBay runs a highly successful Online Resolution Centre, where some sixty million small disputes between customers are resolved every year.

ODR is generally divided into (a) consumer complaints resolution, which uses e-mail to handle various types of complaints; (b) online settlement where systems automatically resolve disputes and financial claims; and (c) online arbitration that involves a website to resolve disputes with the help of qualified third parties as arbitrators.

On 3 March 2020, China’s Ministry of Justice issued a guideline emphasising the importance of ODR for jumpstarting the economy whilst maintaining health and safety regulations. It called for China’s internet arbitration systems and their capacity to be developed faster. Representing a significant step in the PRC’s “internet judiciary” plan, this also included improving case management systems and interfaces.

Even before this, however, in late 2019, China’s Supreme People’s Court published a white paper on measures to improve its online mediation platform. Since it launched in 2016, this platform has dealt with over a million disputes. This strategy reaped significant rewards by greatly reducing disruption to China’s dispute resolution industry during the pandemic.

Also interesting to note is the China International Economic and Trade Arbitration Commission’s Online Arbitration rules from 1 May 2009. They aim to independently and efficiently resolve larger volumes of business-to-business (B2B) disputes and e-commerce or other economic- and trade-related disputes.

The Singapore Judiciary Has Embraced ODR

On 26 March 2020, the Supreme Court of Singapore announced that ODR measures would be implemented to ensure the “continuity of court operations and services” whilst “safeguarding the health and safety” of practitioners and court users. It implemented measures across the State, Family Justice and Supreme Courts to allow more pre-trial case management and conference matters to be heard by tele or video conferences.

In contrast to the swift developments in East Asia, The UNCITRAL Technical Notes, targeted at resolving disputes over low-value online cross-border transactions, have not however seen any progress or adoption since its adoption in December 2016.

In August 2019, the APEC ODR Framework and Model Procedural Rules were adopted in Puerto Varas, Chile, by APEC’s 21 members. Heralded for making the most of digital technology to remove trade barriers for greater regional cooperation, it demonstrated the inter-governmental forum’s strength as an incubator of new initiatives.

This was a culmination of an APEC-sponsored collaboration aimed at helping Micro, Small & Medium Enterprises (MSMEs) resolve international, low-value B2B disputes. It also promoted harmonisation of the relevant laws through ODR procedural rules using state-of-the-art technology for contract management or enforcement and dispute prevention. Indeed, in June 2019, a special APEC workshop on building the APEC ODR Collaborative Framework was run in Osaka, Japan.

There, plans for the pilot APEC ODR Collaborative Framework for Cross-border MSMEs were designed through a combination of interactive panel discussions, expert presentations, with participants from the private sector, universities, regional arbitration and mediation institutions, and ODR providers. ChangAroth Chambers LLC and ChangAroth InterNational Consultancy were also invited to and are proud to have played their role in this collaboration.

The Seoul Protocol on Videoconferencing in International Arbitration

Launched in Seoul in November 2018, this protocol recognises and addresses security and confidentiality concerns while suggesting best practices. This includes Article 8, which prescribes that consent must be sought before recording a videoconference.

In its guidelines, the CIArb addresses confidentiality and privacy concerns. It suggests restricting all access to ODR hearings to their assigned participants.

As the international arm of the American Arbitration Association, the ICDR, where over 953 cases were filed in 2019, continues to steadily innovate its rules and case administration process. Its case management centre in Singapore, opened in 2019, provides arbitral parties with a host of real-time service – such as online case-filing, document storage, logistics scheduling (regardless of where they are based), and the ClauseBuilder Tool. ClauseBuilder is designed to assist individuals and organisations to develop clear and effective arbitration and mediation agreements.

Clearly, following the Singapore Convention on Mediation, ODR is perfectly placed to provide crucial platforms and mechanisms for dealing with international mediation, disputes, and settlements. Mediators must ensure that they have the requisite skills and training to conduct mediation online, while keeping in mind that traditional ADR methods are constantly evolving and paving the way for quicker and speedier resolution of disputes. The range of available mechanisms will continue to expand as technology evolves.

So what about AI, which has been a hot topic in ODR for several years? In my view, we are still decades away from seeing any real form of AI taking over the dispute resolution decision-making processes.

A potential game changer, however, may be Augmented Intelligence or Intelligence Amplification. By combining a design pattern for a human-centered cognitive augmentation with a degree of AI decision support it can empower us to enhance our mental performance and capacity to learn and make decisions. and new experiences.

An interesting example of this is the Smartsettle Infinity platform. It is essentially an advanced negotiation system that analyses and compares various options that parties or mediators can input into the system. Configured to support a wide range of decision-making processes from facilitation, mediation, adjudication and arbitration, this software is likely to be a notable upgrade to how negotiations are conducted.

Richard Susskind, in his latest book Online Courts and the Future of Justice, expects online courts to become uncontroversial within the judiciary.

This paper provides an introduction to the world and the possibilities of ODR. This really is technology that most of us can easily adapt to and is already well in the forefront of dispute resolution. Far from disrupting an ADR process, expect virtual hearings to accelerate ever faster.