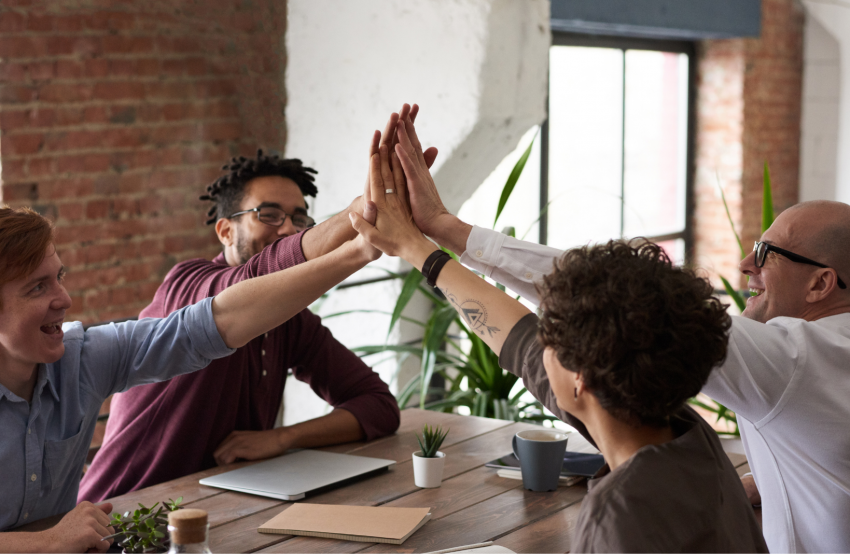 This article is based on a presentation given by Mr Jacques Bonvin (Partner at Tavernier Tschanz) at the SCLA Global Meet ‘One Belt One Road and New Opportunities’ on 31 January 2020. It was drafted by Mr Carlos Li of the Chinese University of Hong Kong for the SCLA’s report on the event. For the benefit of our readers, we are now publishing it online for the first time to help us understand and unite our changing world.

In his introduction, Mr Bonvin started by sharing his view on mergers and acquisitions (M&A) context. There have been numerous transactions to substantiate the confirmed trend of M&A transactions in spite of economic slowdown in the last year. In the context of China, however, the global regulatory framework such as US-PRC and EU-PRC has evolved to be so restrictive to the extent that many rules and regulations go against China. This makes China difficult to undertake cross-border M&A. Therefore, the prevailing PRC restrictions are formed under the dynamics of the current M&A market.

Switzerland is attractive to the Chinese investors because it is Swiss. The host state has an economic and political stability and security of the government and favorable legal and regulatory  framework relative to other countries to  welcome  Chinese buyers who can have free entry thereto and free exit therefrom. Hence, Swissness is the essential point that Chinese investors are looking for in particular the Swiss brands, technology and teams (local employees). With the Swissness, there is a great deal of potential for Chinese buyers to increase their values.

Despite a number of transactions, there have not yet been any standardized deal market i.e. no proper M&A process. This may be thanks to different cultural backgrounds,different approaches (relationship, format of holding a meeting, process of entering into a transaction and terms and conditions of an agreement) and ongoing trust-building. Nonetheless, the aforesaid issues pertinent to M&A is subject to perceptions of reality.

There are a number of challenges in the course of making a M&A deal. Firstly, in respect of trust and respect, M&A transactions are subject to different approaches and personal relationships. Parties need to make an adjustment to different process handling such as meeting style and negotiation process. They also have to pay due care  to  respectful  behavior  such  as  not “losing  face”. To  avoid  any unnecessary conflicts, parties may consider appointing trusted advisors to make an M&A deals with one another across the border.

Secondly, “Know Your Buyer” is another challenge. In other words, parties need to know who they are dealing with. It is always difficult to identify counterparts and decision makers especially under a complex corporate structure. Language is another problem. With the different cultural background, trust and regulatory concerns are also major issues.

Thirdly, parties with different backgrounds have different risk approaches in terms of risk perception and the undertaking of due diligence.

Fifthly,  in  the  regulatory  aspect,  parties  have  to  deal  with  issues  in  relation  to complexity, multi-levels and “black box” concerns (involving many hidden parties).The regulations would also impact on process and time of deal making.

Finally, the challenges also include financing, external risks and deal certainty. In connection with the deal certainty, this would also impact bidder selection (e.g. the Huawei incident), price (“Chinese premium”) and deal structure.

In the Q&A session, Ms Laura Devin asked what was the last activity he engaged in? Mr Bonvin said litigation and other different sectors. Ms Devin further inquired whether he has any connection with technology sectors? Could he introduce any registered brand to China? Mr Bonvin answered yes such as IP.

A second audience member had experience in handling a claim in Xiamen. In that case, it involved three negotiations with Chinese SOEs and the process at issue was very slow. His impression was that foreign parties should have a basic and certain understanding about the Chinese counterparts and be prepared to encounter issues which are time-consuming and continuous. Therefore, he would like to ask Mr Bonvin what advice, if any, he could give to him in this respect. In response to such a question, Mr  Bonvin advised him that he must understand what the nature of problems would be such as process or monetary issues. Then he should learn of certain ways to accept, push and reopen the discussion and negotiation.

Photo by fauxels from Pexels.