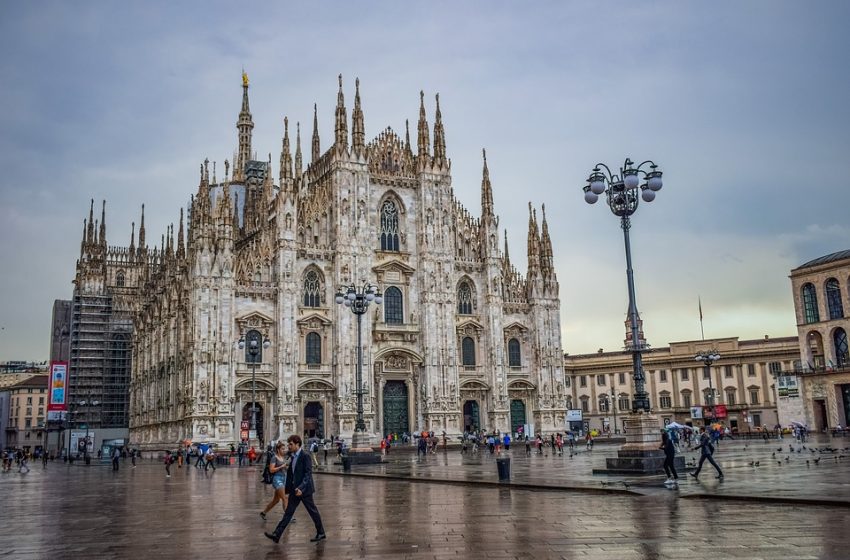 It seems intuitive that many tenants (traders or retailers) who entered into a lease agreement prior to the epidemic are now in a serious crisis. Not only are they facing economic losses resulting from the epidemiological emergency. But the law and the legislature have also failed to take effective measures to regulate existing lease agreements between private individuals.

Following containment measures by Italy’s government and regional presidents, many traders and entrepreneurs were forced to suspend their activities for substantial time periods. They have suffered significant economic losses.

Not everyone got tax credits

On 17 March 2020 the Italian legislature passed Decree-Law no. 18, granting tenants a tax credit equal to sixty percent of the lease for shops or stores. However, this left out  all buildings designated for laboratories, offices and warehouses.

The strictly tax-related nature of this intervention certainly did not solve the problem in its entirety. It became necessary to identify rules of the legal system (both in the Italian Civil Code and in special laws) that could help tenants or, at least, limit an excessive number of lawsuits over lease agreements.

In Italy, leases for commercial use are governed by law 392/1978. Tenants, regardless of the provisions in the lease agreement, may terminate their lease at any time with at least six months’ notice if a serious emergency arises.

However, this provision is not particularly appropriate during the pandemic. Tenant will often have no interest in terminating their contractual relationships definitively. Rather they will seek to ‘suspend’ their agreement for a certain period of time, until normal activities resume. Furthermore, it should be noted that in any event the tenant will be required to pay the lease agreement fee until the six-monthly notice period has expired.

From the perspective of the Italian Civil Code, which also regulates lease relationships, there might be a different solution to the risk of defaulting.

Firstly, the landlord has an obligation to ensure that the property is handed over to the tenant in a good state of maintenance, and to keep it suitable for the use for which it has been leased. The landlords must also guarantee the tenant’s peaceful enjoyment. It follows that during the emergency period landlords may not breach these stipulations. Since March, an attempt has therefore been made to recover these general rules on agreements and obligations in order to remedy the tenant-landlord relationship, with the aim of restoring a degree of fairness.

Article 1218 of the Italian Civil Code provides that debtors (in this case tenants, who pay the lease fees) who fail to fulfill the performance is required to pay damages, unless the non-execution or delay was caused by circumstances beyond their control.

The Italian legislature has tried to contain the effects that a strict application of the law would have produced. It stated, in Decree Law no. 18 on 17 March 2020, that compliance with the governmental contagion containment measures must always be assessed for the purposes of excluding, pursuant to and for the purposes of articles 1218 and 1223 of the Italian Civil Code, the debtor's liability. This also applies with regard to the application of any disqualification or penalties connected with delayed or omitted fulfillment.

That said, it cannot be stated that the tenant is exempted, for this reason only, from fulfilling their obligation, since the provisions of the decree merely invite the judicial authorities to consider the context of any contractual breach.

Consequently the only solution for the debtor is demonstrating how punctual performance was impossible for reasons beyond their control.

The limits of force majeure

Indeed, this might turn our thought to force majeure and hardship. Both principles exclude the debtor's liability and would allow the termination of the agreement (assuming that the tenant has a real interest in dissolving the entire agreement).

However, Italian case-law does not generally recognise economic failure as sufficient to consider an obligation impossible to perform since is a subjective condition. For instance, consider a multinational company with thousands of shops all over the world. If, for example, a single store in Italy had to remain closed due to government provisions, it certainly cannot be said that the company is unable to pay its lease. It would still have income streams from the rest of the world. Therefore, for the tenant, impossibility does not necessarily concern their ability to pay.

Another solution has to be found for the small retailer with only one retail outlet. Intuitively, their only source of income is a single activity carried out in Italy.  This problem is still waiting for a solution which, on the one hand, can restore fairness and contractual equity and, on the other, does not encourage legal.

Currently, the available remedy with the greatest guarantee of success is a private renegotiation between tenant and landlord. This process should take into account the principles of fairness and good faith that should always inform contracts and their fulfillment.