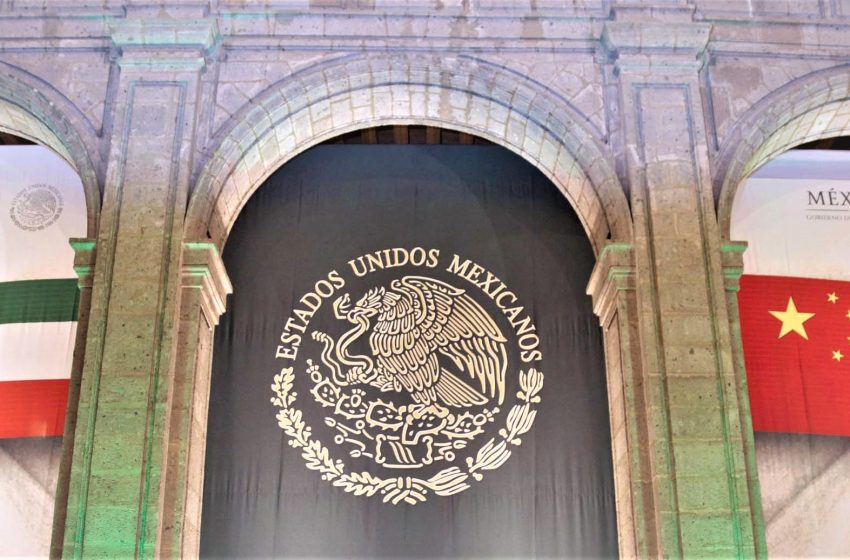 When concluding contracts in a Western “legal” culture, the parties normally write lengthy contracts with numerous clauses. Perhaps, this is to justify the legal fees to our clients. When reviewing the first sales contract between Asian parties, I recall being genuinely surprised. The contract was short with very concise clauses, possibly even double spacing. Of course, this might not always be the case in every single transaction and is, perhaps, a common practice in the sales of goods. The point is, however, that the products of Asian or Western negotiation are, on the face of it, substantially different. How does this difference affect negotiations between parties used to Asian and Latin American cultures?

Being geographically close to the United States and with a shared history with several European countries, Mexican economic agents have a common understanding of how to conduct business with their US and European counterparts. Free trade agreements have not only contributed to closing business hurdles and gaps, such as tariffs and language barriers, they have also set a fertile soil for foreign investment. With stronger trade and investment ties, cross-border firms gain knowledge and trust in the system, market and people.

Despite the distance, languages, and cultural differences, Mexico has developed strong trade ties with East Asian countries, notably Japan, but also South Korea and China. Japan is an exception since a free trade agreement has covered imports and exports from Mexico for decades, and international business is governed by the Comprehensive and Progressive Transpacific Partnership (CPTPP). In turn, economic relations with Korea and China are governed mainly by WTO rules, where these states profit from competitive export oriented industries. While South Korea has become an important Asian investor in recent years, China has faced major hiccups in doing business in Mexico. The graphs below show relevant trade flows and investment data.

What is happening in international business between Chinese and Mexicans? How come there is so much trade, but so little investment in Mexico? Is there a linguistic or cultural barrier, or are other factors affecting negotiations for potential China-Mexico business?

During the 2019 annual conference of the International Bar Association featured a session on Asian investment in Latin America. Two matters stuck with me as significant. First, that Chinese investment in Latin America has specially focused on upstream sectors, such as mining and oil and gas in the region. Secondly, a Spanish lawyer highlighted a Chinese negotiation practice summarised as “nothing is agreed, until everything is agreed”. In other words, Chinese parties may request to return and review already “agreed” clauses or matters during a negotiation process. This is clearly incompatible with western business culture or customs. Latin-Americans would consider this sort of strategy as “bad faith” as it hinders progress on pending issues. As a result, negotiations may fail.

If Latin-American countries like Mexico seek to engage with Chinese investment or business, Mexican businesspeople must be willing to play by different rules. For instance, age and seniority are significant aspects in East Asian business cultures that should not be neglected. In this sense, attorneys with cross-cultural experience are key to convey the practices of the region to decision-makers, to limiting the risk of a negotiation failure. However, this suggestion may not apply, unfortunately, when authorities are at the table. It is at this point where foreigners must seek counsel to understand and follow the practices of the country in question.

In my personal experience, East Asian businesspeople and lawyers frequently have doubts, from their perspective, about how things are done in Mexico. Sometimes, we face requests that appear to suggest that our contacts believe that Chinese or Korean practices also apply in Mexico. This, at least, is the impression Mexian colleagues get. It might seem as if there is an East Asian culture that seeks to handle all matters independently to avoid dealing with local business partners to reduce costs. Although costs may be “saved”, the likelihood of making a mistake in a complex country like Mexico increases substantially, making what seemed to be saving into a (huge) liability. When facing an unexpected or undesired answer, we must also deal with “follow-up” questions that are, in essence, the same questions but rephrased. If the person lacks cultural openness, patience may be exhausted quickly. Furthermore, female Mexican colleagues have shared their impression that some East Asian male contacts communicate with them differently due to their gender. In this sense, clear-cut communication and cultural understanding on both sides are key not only for an international negotiation, but also for a successful long-term business relationship, either attorney-client or B2B.

Few niche companies and professional service firms in Mexico and other Latin American countries are doing their best to adapt to the East Asian business culture. For instance, as a result of the low investment flows from China in Mexico, a small handful of real-estate, legal and accounting firms have opened a “Chinese Desk” to better guide and assist foreigners when doing business in Mexico or other Latin-American countries. However, this is not enough for cross-border transactions that involve SMEs as there is a shared mistrust: is my Mexican  or Asian potential client trustworthy? Will they pay? Will the seller deliver quality goods? International business organisations, online B2B events, trade fairs, seek to undo these deeply rooted misconceptions, but it is not enough.

Fundamentally, our cultures share common grounds. Price is always a sensitive and fierce bargaining topic on both sides of the Pacific. Hence, a party’s initial offer must always consider that discounts, rebates, or other similar negotiating tools or leverage will be (or can be) requested when entering into an international negotiation. Furthermore, I can personally attest that Latin American and East Asian cultures are friendly, and social or extra-legal meetings can, in the end, create this sense of trust between the parties, establish a long-term relation and even help close a deal. Unfortunately, Covid-19 is currently not helping in this department.

Trust (or good faith) is the backbone of any agreement, domestic or international. Without trust, we have nothing. Therefore, the key for a successful international negotiation between parties with different cultural backgrounds, such as East Asian and Latin American, is understanding our partner’s culture and customs and doing our best to accept them. But if a party engages in international negotiations by themselves or with the help of an ill-advised friend, misunderstandings may occur. Patience may be exhausted, and negotiations may eventually fail. It is important for negotiating parties, particularly Latin Americans, to convey to their partners why their role is key to a successful cross-border business. Meanwhile East Asians must understand that Mexico and the other Latin American states are complex countries. There is much work to be done by policymakers to promote business between these regions, such as measures to facilitate investment. A good start, however, at least from the Latin-American side, is perhaps learning from our Asian partners and their pragmatic approach, as reflected in their short and concise contracts.