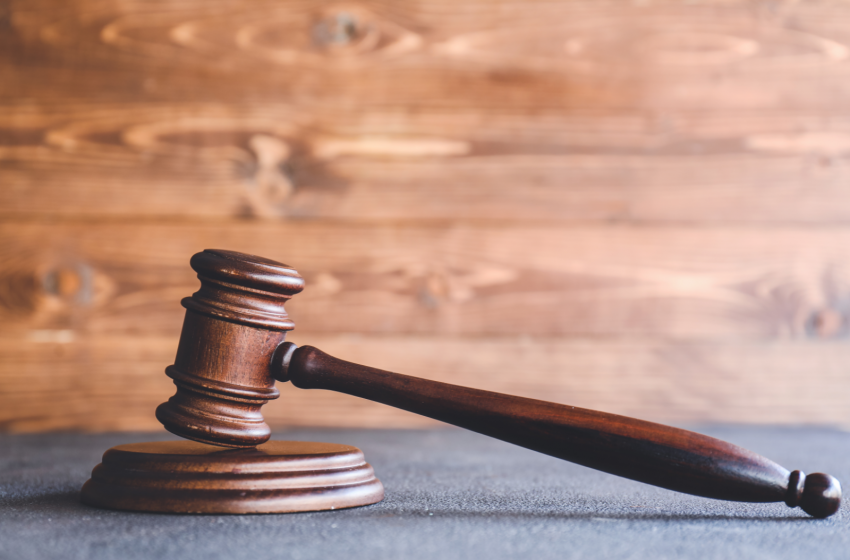 To give you an idea of how to handle these questions on the Arabian Peninsula we will look at two countries, the United Arab Emirates and Qatar. What is the route to enforcement in these jurisdictions for a party wishing to enforce an award?

Unfortunately, in the case of the UAE, the answer to these questions of enforcement is not as straightforward or simple as one might expect. Although the UAE became a signatory to the New York Convention in 2006 foreign awards have historically had to be enforced by filing separate and distinct legal proceedings in Dubai’s civil courts.

This inevitably meant that foreign parties had to undergo separate legal proceedings in a foreign jurisdiction with all the associated costs. They had no guarantee that the award would actually be enforced against their opposite party’s actual or purported assets in that jurisdiction.

The position became slightly more complicated with the introduction of the Dubai International Financial Centre (DIFC) ー Freezone ー which operates as an entity distinct and separate from Dubai’s civil law system. It applies its own laws following the common law jurisdictions, specifically the English civil procedure code.

This destination has become the venue of choice for foreign parties to initiate or claim enforcement of their awards by simply filing an application in the DIFC. This can then form an enforcement conduit to the civil law jurisdiction of the Dubai courts. Other constituent emirates of the UAE also also have their own Free zones.

Whilst foreign parties enjoyed this conduit for some time the legal dilemma created by the introduction of two separate systems within the UAE was a recipe for havoc and confusion. Recently, the UAE introduced a further decree intended to resolve the conflicting jurisdictions between the DIFC courts and those in Dubai.

For a party to have access to the DIFC there must be some causal connection or link between it and the parties. In reality, however, foreign parties who often had no link to the DIFC were obtaining awards in other jurisdictions and enforcing them through an application to the DIFC court.

By far the more effective route would have been for these parties to have issued proceedings in the Dubai civil or commercial courts thereby pre-empting any challenges that could be made on jurisdictional grounds. Currently this may be the most effective route for enforcing awards not considered domestic for the purposes of enforcement in this jurisdiction.

Similarly, Qatar also has its own court for the resolution of financial disputes, known as the Qatar International Court and Dispute Resolution Centre (QICDRC). It is based on its own codified and separate rules and regulations.

Under the QFC article, sub clause 9.1.4, it can also hear disputes and has jurisdiction over civil and commercial disputes arising from transactions, contracts or arrangement taking place between entities established within the QFC and residents of the state, or entities established in the state but outside the QFC, unless the parties agree otherwise.

Its jurisdiction appears to be extremely wide. In terms of enforcement there is a Supreme Court decision dating back to 2015, rendered by the highest court in Qatar, which gives effect to foreign awards. Yet, in practice, the position may not be as crystal-clear as it seems.

This is because the Supreme Court decision made in 2015 dealt exclusively with a contract under which both parties agreed that it would be subject to the applicable Qatari laws. As for the award, while subject to the rules of the ICC, the arbitration was seated in Doha, involved Qatari companies, Qatari laws and an assumption that enforcement would be in Qatar.

However, what was useful was that the Supreme Court decided that the arbitral award would be subject to the New York Convention, to which Qatar had been a signatory since 2003. It would be recognised but only subject to the Qatari procedural law as to its enforcement phase only.

In terms of the enforcement, the Supreme Court is empowered to enforce its own judgments in the same way or manner as a judgment or order of any other Qatari court. Therefore, it appears that if a decision is made all competent agencies of Qatar must give effect to a judgment, even if it involves non-QFC individuals or assets.

But in 2017 a further development arose with the enactment of the Arbitration law in Qatar which stipulated that where the QICDRC was chosen by the parties as the competent court of jurisdiction then that court would have exclusive jurisdiction to determine disputes.

So it appears, in conclusion, even if your dispute does not have a causal connection with the QFC, a party will be able to enforce an award or judgment obtained and rendered by the QICDRC. If the award or judgment is not of the QICDRC then currently it appears that the enforcement method would be to pursue a claim through the Qatar civil and commercial courts.

Ultimately the choice will be for the parties to determine this issue. When it comes to enforcement, questions such as the location of the assets, the size of the party, and its ability to thwart or prevent enforcement is likely to be relevant. So, it may be that to avoid protracted and lengthy litigations in conflicting tribunals, the most effective route to enforcement of non-domestic or foreign awards in these jurisdictions is to file an application in the local court for enforcement.

Suhail Nigar is a Managing Partner at DIRECTUS