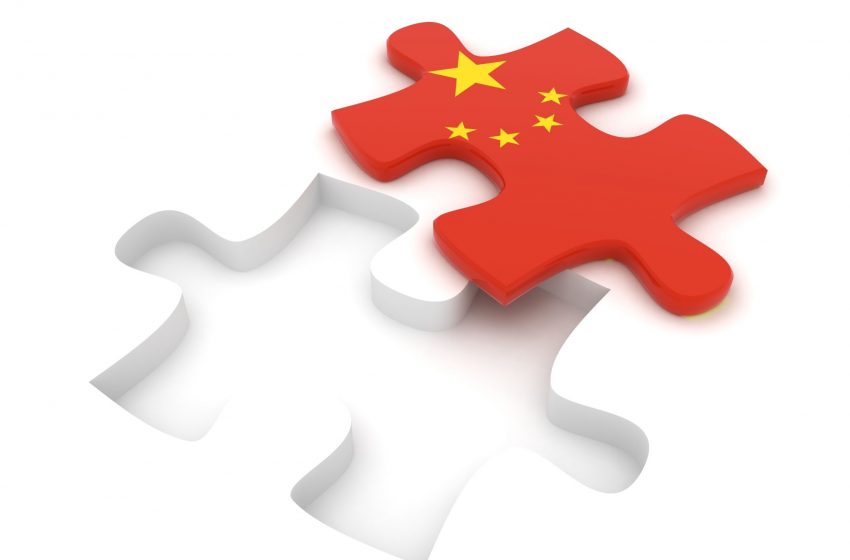 Whatever you thought about copyright protections, intellectual property or trade secrets in China, get ready for a new reality. In the past few years the Chinese government has made an increasing number of commitments to the protection of intellectual property rights. Trade secrets protections have also been strengthened. China’s Anti-Unfair Competition Law imposes a more stringent monetary penalty upon trade secrets violations by administrative agencies. The criminal laws lowered the threshold for criminal investigations. For rights holders to make a tort claim against the infringer, detailed legal rules have recently been put in place by the highest court to alleviate the burden on the rights holders. Due to the predictability of litigation actions and clearer court rules, the coming years will hopefully see more and more trade secrets cases go to court in Chinese.

On 11 September, 2020, the Supreme People’s Court of the People’s Republic of China (SPC) released a judicial interpretation, detailing the rules for hearing and deciding civil disputes relating to infringement on trade secrets. Almost simultaneously, on 13 September, the SPC, jointly with the Supreme People’s Procuratorate (SPP), the highest prosecutor in China, issued an interpretation regarding the application of laws for criminal cases involving intellectual property rights violations. These two judicial interpretations were the updated and most influential rules by the highest court regarding trade secrets protection in China. They are a clear indication that the judicial protection for trade secrets is being intensified. Might this be the dawn of China as a true champion of intellectual property rights?

As early as in 1993, China’s highest legislative body promulgated the Anti-unfair Competition Law which contains a clause regarding trade secrets protections. However, this law only imposed light punishments for trade secrets violations, in the shape of a monetary penalty on the offender of RMB 10,000 to 200,000 (around USD 1,600 to 31,000). This was the first time that a Chinese law provided a statutory regulation for trade secrets protection. Four years later, the 1997 PR China Criminal Law specified that a severe infringement of trade secrets which causes a heavy loss to the rights holder could be punished as a crime. Theoretically, the victims of trade secrets misappropriations were entitled to make a claim against the offenders. But in reality, due to the conciseness and brevity of the legal rules, such disputes seldom reached the courts.

In 2007, the SPC issued a judicial interpretation concerning the application of laws in civil cases relating to unfair competition (the “2007 Unfair Competition Judicial Interpretation”). It contained several clauses that contributed to trade secrets-related civil disputes and covered such issues as the elements of trade secrets, definition of confidentiality measures, defense against infringement allegations, the burden of proof and the remedies for infringements. This judicial interpretation marked a big step forward for trade secrets protection but still proved somewhat loose when applied to real cases. Therefore, in subsequent years, several provincial level high courts, particularly those in the eastern China area, in conjunction with their own experience learnt from applying this judicial interpretation, issued their own detailed guidelines for hearing and decided on trade secrets tort cases. In 2010, the SPP, together with the Ministry of Public Security (MPS), set forth the criteria for investigating a suspected crime of trade secrets violation, with a monetary loss to the right holder or a gain by the suspect violator of RMB 500,000 as a minimal threshold to trigger crime investigations.

Due to the complex nature of trade secrets cases, especially the difficulties with technical confidential information, it’s not easy for a right holder to make his claim action a success, let alone to have the offender under criminal sanctions. The statistics released by Shanghai Procuratorate indicated that from 2010 through 2020, criminal indictments against trade secrets violations were on a slow increase. As per the annual statistics released by SPC, from 2011 to 2019, every year the guilty verdicts made by all the courts across mainland China during these ten years ranged between 30 and 50.

In recent years, with more and more commitments by the Chinese government to strengthen the protection of intellectual property rights, the protection of trade secrets was also enhanced and the penalties against trade secrets violations are becoming harsher. In November 2017, China’s highest legislature amended the 1993 Anti-unfair Competition Law, finely wording the clause relating to trade secrets protection and placed a more stringent penalty on trade secrets infringements. The minimum monetary penalty was increased to RMB 100,000, or up to RMB 3 million for severe violations. In an amendment made in April 2019, China’s highest legislature again increased the monetary penalty ceiling to RMB 5 million.

The Trade Secrets Interpretation is an inclusive document, aiming to address a wide range of issues relating to trade secrets civil disputes, such as elements of a trade secret, various types of misappropriations, confidentiality obligations, comparison between alleged infringing information and trade secrets, defense against torts allegation and so on. From a procedural perspective, this interpretation specifies such issues as the property preservation action, injunctions against the alleged infringements, return or destruction of trade secrets carriers and the coordination between the civil proceeding and the criminal proceeding for a single infringement behavior.

In particular, the Trade Secrets Interpretation states clearly that the compensation for the grieved right holder can be decided on the actual loss it has suffered. In case the actual loss cannot be calculated, the monetary gain obtained by the offender can be applied, and where neither the actual loss to the right holder nor the monetary gain by the offender can be decided, the court can grant a compensation below RMB3 million in accordance with the circumstance of the infringements. In this process, the loyalty for licensing of the trade secrets can be used as a reference. In case the trade secrets was made publicly known by the offender, when assessing damages caused to the right holder, the commercial value of the trade secrets, including the cost towards its R&D, gains derived from its use, anticipated interests, the time span for competitive advantage lasting are all factors to be considered, but this new interpretation does not include punitive compensation because SPC is still working on some special rules for this issue.

To avoid any secondary leaks of trade secrets in judicial procedures, the Trade Secrets Interpretation specifies a confidentiality process in litigation. Where any party to the case or a third party not involved in the case requests the court to take confidentiality actions towards the evidence entering into the case, the court should take necessary measures to keep such information confidential in the process of property preservation, evidence exchange and examination, expert witness verification and court hearings, and so on. Any party that discloses or uses or permits others to use the trade secrets obtained or acquired in the litigation process shall be liable for this violation.

Pursuant to the rules issued by SPP and MPS in 2010, the minimum monetary value for criminal investigation of trade secrets violations is RMB 500,000, but the rules did not give further details about how to decide the monetary values mentioned previously. The recent joint interpretation by SPC and SPP lowers the minimum value to RMB 300,000 and gives more details on how to decide the value.

In case the loss caused to the rights holder or the monetary gains obtained by the violator amounts to more than RMB 2.5 million, the crime shall be deemed as particularly severe, and an imprisonment sentence of three to seven years may be imposed.

The newly issued trade secrets disputes rules are clearer and more detailed than ever before. They can bring more predictable expectations for the business community, particularly for those rights holders whose trade secrets are misappropriated. Hopefully, more and more trade secrets disputes will go to Chinese courts due to this predictability of the outcome of their litigation actions. At the same time, as an SPC IP court spokesperson told a press conference, the detailed new rules also can serve the business community as a guideline for building their own internal trade secrets protection systems.

Jinhua Kenneth Li is a partner at Shanghai Alshine (Suzhou) Law Firm and serves as a mediator with China Council for Promotion of International Trade (CCPIT) as well as the China Chamber of International Commerce (CCOIC). He also works as an advisor for Jiangsu International Commercial Law Service Center. He has abundant experience in corporate risk control, compliance management, and has worked on company law, corporate governance, distressed assets restructuring, M&A, VC and PE, trans-border investments, international trade law, project investment and financing, energy and construction, and disputes resolution.