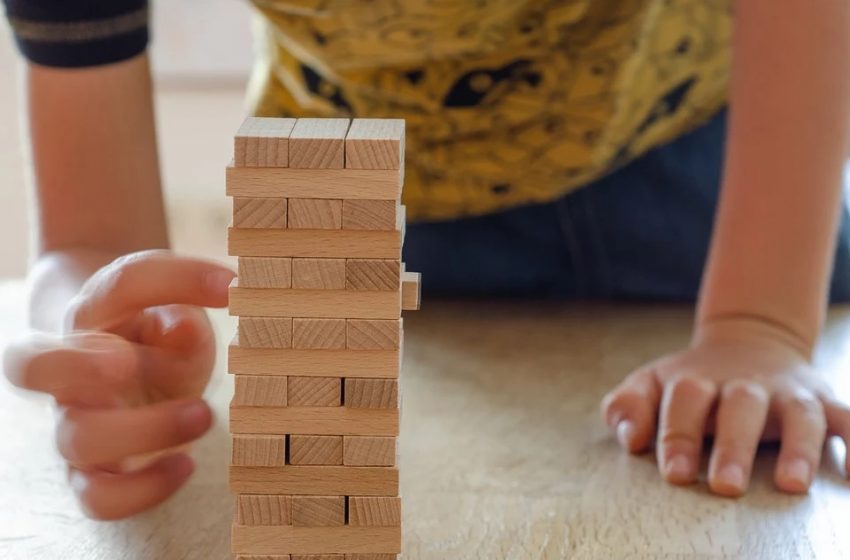 This short article aims to outline the impact of different cultures in international legal negotiations and the paramount importance to know the other party’s cultural background to avoid misunderstandings or distrust between the parties, thus reducing the risk of failure.

When we approach a negotiation, we bring with us our culture (or cultures), that is, our “common sense”. But the other parties might not share the same “common sense” and this can lead to gaffes or clashes.

For certain scholars it is common to distinguish between “high-context” cultures and “low-context” ones.

Elizabeth Stanfield, for instance, has pointed out, in a handbook for US negotiators, that “high-context cultures have an indirect communication style and assume the listener will read between the lines to decode the true meaning of the message.” She adds that “social norms, rules, and other contexts may also be part of the message. These cultures can be more formal and have a self-effacing style”. Meanwhile she defines low-context cultures as “characterized by a direct approach to communication”. This entails an emphasis on explicit logic and argumentative clarity. In low-context cultures intentions and meanings should be communicated with the assumption that only what is spoken is taken for granted. All thoughts, emotions and positions must therefore be put into words. Furthermore, low-context cultures, in Stanfield’s model, celebrate individual effort and decision making.

From this perspective, American culture is a typically low-context culture, while many East Asian cultures, such as in China, Korea or Japan, are high-context.

Among these cultures, there are many differences related to body language, including eye contact, the physical space between negotiators and so on.

Expert negotiators must be aware that culture is not a mere list of “do’s” and “don’ts”. As the learned scholar Jayne Seminare Docherty has pointed out in her notable 2004 article in the Marquette Law Review, that is only the “tip of the iceberg”.

Culture is much more than superficial presentation. For instance, it is also poetry and literature and cuisine. In my personal experience I have gained much respect when my Chinese counterparty learnt that I had read all of China’s Four Great Classic Novels and The Golden Lotus.

Knowing (and respecting) the other party’s culture is helpful to avoid misunderstanding and to better understand their negotiation technique.

For instance, Japanese negotiation techniques are very slow (from a “Western” point of view), because they proceed step by step from the lowest level of the company’s hierarchy and the CEO is directly involved only to sign the agreement and – in every step of negotiation – the Japanese negotiator has to report to their superior. This process is known as ringisei. For an elaboration on the differences between US and Japanese negotiators, I can recommend a classic article by Daniang Zhang and Kenji Kuroda in the Northwestern Journal of International Law & Business from 1989.

In China, in negotiation, there is the prevalence of lĭ on fă. Lĭ (礼) means rite, etiquette and courtesy. The Book of Rites (礼记), a collection of texts about social forms, administration and ceremonial rites, that is one of the Five classics of the Confucian canon. Fă (法), meanwhile, means the law, and the rule of law.

Yet, in international negotiation, there is another “hot issue”: translation.

There is an old Italian proverb that says that to translate is to betray, meaning that the true essence of meaning can never be fully conveyed in a different language. So how should we convey the right message to the other party?

First of all, it is of paramount importance that the interpreter has a solid legal background in both languages and legal systems. An unskilled interpreter can make serious mistakes. For instance, a special report on international negotiations from Harvard relates: Some time ago, a team of US negotiators in China were delayed as the Chinese government refused their use of three typewriters. Confused, it took both sides an hour to realise that the interpreter had mistranslated English word “typewriter” as the Chinese word for “stenographer”.

Words that sound similar to a “lay ear” can result in a big difference to lawyers. As Cheris L. Cronmiller has highlighted, with regard to conceptual nominalism, “the interpreter must be able to interpret at the same educational level as the speaker”. In other words, interpreters must understand the nuances of specialist terms and the topic at hand, to avoid confusion by ensuring that both sides are using the same words and translations in the same way.

Moreover, the interpreter must be aware of the other party’s culture and etiquette. Harvard’s special report on this topic stresses that “if you discover that the person with whom you are likely to be negotiating has little or no international or cross-cultural experience, consider enlisting someone from his culture to serve as your ‘second’ during the negotiation”.

Nevertheless, despite all our talk of culture, there is an even more important thing to consider. Before that part of a culture, we are human beings. We are all individuals. The Harvard Special Reports cites an anecdote of how Stan, a US businessman, met Sugimoto, the vice president of MTV Japan, his potential client. Believing that he was being respectful, Stan greeted his counterpart with a deep bow. As the Harvard report relates, “when he heard Sugimoto’s reply — “What’s up with that, my man?” — Stan felt a sinking sensation in his gut. As Stan understood in hindsight, he needlessly raised cultural barriers between himself and Sugimoto that night.” What Stan should have noticed, based on Sugimoto’s employer, the meeting venue and his attire, was that an attempt to imitate traditional Japanese customs would only come across as awkward. Harvard advises us that “most of us can identify with Stan’s faux pas. In our era of diversity and globalization, respect for cultural differences is constantly stressed. Yet our counterparts are complex people who won’t necessarily follow their cultural scripts. Sometimes culture matters a lot, sometimes not at all!”

To Paul Godin, writing for the SFH Group in 2006: “While the concept of culture applies to a body of people, and their history, we negotiate with individuals, not a ‘culture’.” This means that everyone is shaped by a diverse range of micro-cultures. Our outlooks could be based on any combination of family background, gender, nationality, ethnicity, religion, age, education, profession or more. Godin concludes that “generalizing based on one’s culture is not only challenging but dangerous”.

Hence, in international legal negotiations, it is fundamental to know both legal systems, both cultures and – the most important – to know and to understand the human beings sitting on the other side of the table.

Building mutual trust and a good relationship is the cornerstone for a successful negotiation.