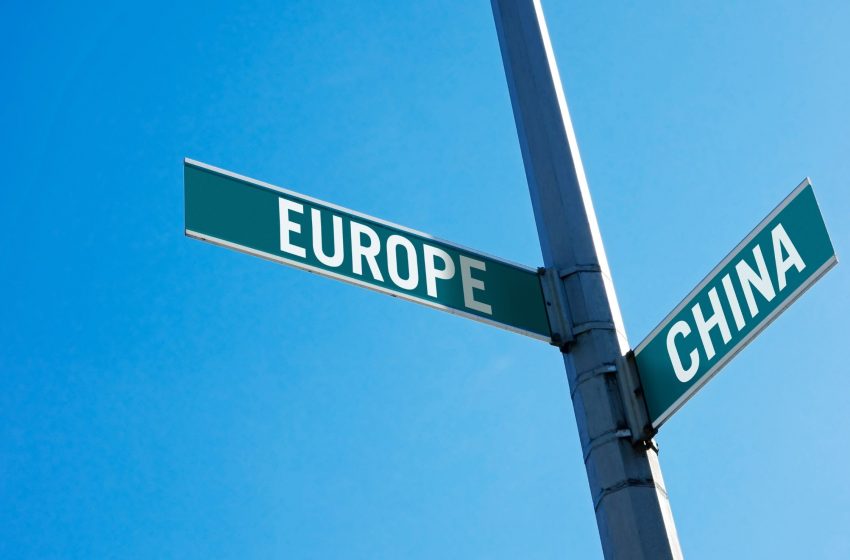 On 30 September, 2020 the European Commission issued the 2020 Rule of Law Report which can be summarized in the words of the President von der Leyen “The rule of law helps protect people from the rule of the powerful. It is the guarantor of our most basic of every day rights and freedoms. It allows us to give our opinion and be informed by a free press”.

Likewise, on November 13, 2020 the European Union Parliament issued a resolution on the impact of Covid-19 measures on democracy, the rule of law and fundamental rights.

The bottom line of both statements is a warning to the governments of each EU member state to abide by the fundamental rights set forth by the Union and the rule of law with respect to the Covid-19-related restrictions.

The parliamentary resolution urges the governments of the EU to reconsider all the limitations on personal freedoms and gauge the long-term impact of the generalised lockdown on individuals.

However, it seems that most European countries have not heeded such calls with the due attention that could have been expected.

Notably, the situation in Italy presents a case in point. The country is made up of about 8,000 municipalities – big and small towns alike – that during the extended period of national lockdown last year witnessed some very stringent restrictions according to which the people were not allowed to move out of their towns without the risk of committing an offense, sometimes with criminal implications.

The government had pledged that another lockdown would be avoided for two weeks during the Christmas holidays, following on from the one in the autumn of 2020. Nevertheless, tough restrictions were, in fact, reimplemented at Christmas.

Such decisions were not supported by irrefutable scientific evidence and were allegedly based on certain criteria that the Ministry of Health acknowledged without making them accessible to the public, in spite of mounting pressure from scientists and academics.

As early as October 2020, the Secretary General of the Council of Europe warned Rome with regard to the potential violation of the citizens’ fundamental rights during the period of the first wave of the pandemic. His letter noted that it would, ultimately, be up to the European Court of Human Rights, not the Italian government, to decide whether article 15 of the European Convention on Human Rights had been violated during the lockdown.

Aside from the Italian case we must point out that pretty much every country in the Union has pursued their own policies regardless of the EU’s principles and directives.

This stands in striking contrast to what all European leaders have been claiming over the years, paying lip service to European freedoms, whereas, in fact, when push comes to shove, each country goes its own way.

The pandemic has revealed how flimsy the very foundations and principles of the EU are. And, thereby, setting the stage for the anarchic, each-for-themselves scenario that Thomas Hobbes called “a war of all against all”.

Maurizio Gardenal is a regular contributor to the NATO Defense College Foundation as editor of the column “Lawfare” and a member of its scientific committee.