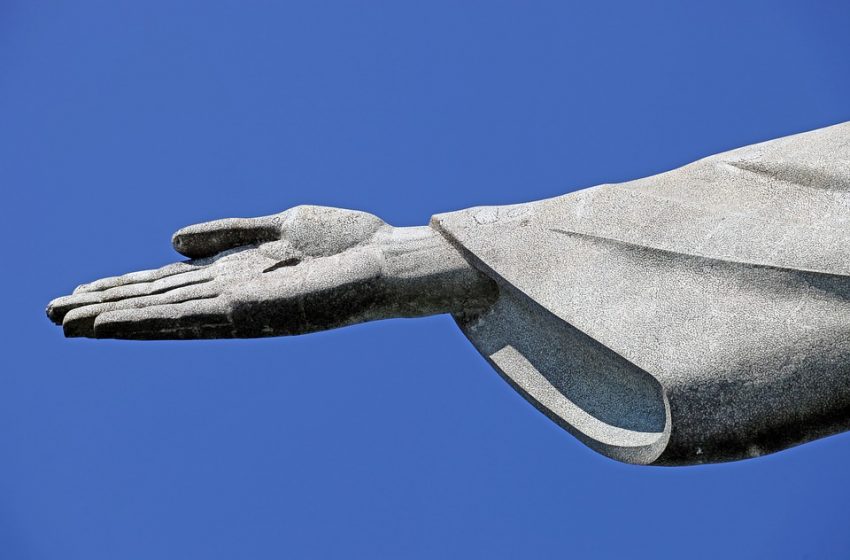 Even when parties in international negotiations agree on using a common language (like English) to rule their matters, particular words (such as “compromise”) may mean different things to different people. This means that a common language is not a solution in and of itself and both negotiation and mediation are challenging to an inept negotiator or lawyers used to different legal codes.

Recently, the world watched the discussions and conclusion of the United Nations Convention on International Settlement Agreements Resulting from Mediation (the Singapore Convention on Mediation). This follows a global shift, during which parties have become more interested in negotiating and settling disputes privately, rather than diving straight into a costly litigation procedure.

The notions of negotiation and mediation are, of course, closely intertwined. They both present themselves as amicable dispute resolution methods, and both try to create a middle ground for discussion and solutions. There are even some authors, such as Michael McIlwrath and John Savage, who characterise mediation as a type of negotiation.

The fundamental distinction between negotiation and mediation, however, is the use of the third-party mediator, who assists parties in their negotiation. When it comes to cultural differences, the mediator may be an essential character, since it is through them that a common ground may be built and intentions and losses can be better translated. Although acting as a third-party, the mediator must be connected with the parties and understand the cultural background of said disputing parties. As Lars Kirchhoff argued in 2008 in Constructive Interventions: Paradigms, Process and Practice of International Mediation:

Some authors demand that – in order to ensure an adequate role of culture in the resolution process – only ‘insiders’ of the cultures involved should serve as mediators in a given conflict, others reflect on the challenge how third parties can gain sufficient cross-cultural sensitivity, while many authors and practitioners do not consider a lack of cultural proximity to be decisive during mediation.

Furthermore, mediators can assess and direct the discussion between the parties, which also assists in both the recognition and removal of cultural biases that parties may have.

The Singapore Convention on Mediation, which recently came into force on 12 September, 2020, with fifty-three signatory States, and six ratifications, is an effort to promote mediation as an efficient means for dispute resolution, and a recognised alternative to international litigation and arbitration. Its website claims that “Businesses will benefit from mediation as an additional dispute resolution option to litigation and arbitration in settling cross-border disputes.” The convention is timely, at a crucial time in history, where, due to the Coronavirus Pandemic, several contracts are being renegotiated between parties, and these are more aware and sensitive to the costs of litigation.

Brazil’s experience with Negotiation and Mediation

Although Brazil is not a signatory to the Singapore Convention on Mediation, it has promoted several national changes that follow the global perspective and, one may say, cultural shift on parties’ and countries’ approaches to dispute resolution through negotiation and mediation.

In that sense, it is worth mentioning the pact signed in 2009 by the chiefs of the judicial, executive and legislative Brazilian powers through which they manifested the intention of adopting measures to make the judicial power more accessible and effective.

One of the measures expressly mentioned in this pact is improving both negotiation and mediation as alternatives to conflict resolution, with the aim of reducing the number of cases brought to the courts.

The National Justice Council (CNJ – Conselho Nacional de Justiça), since 2006, has highlighted the importance of negotiation and its use to minimise the number of cases in Brazilian state courts. To that end, in 2010 through the CNJ Resolution nº 125/2010, it instituted the creation of Judicial Conflict Resolution and Citizenship Centers (CEJUSCs – Centros Judiciários de Solução de Conflitos e Cidadania) and the Permanent Centers for Consensual Conflict Resolution Methods (NUPEMEC – Núcleos Permanentes de Métodos Consensuais de Solução de Conflitos). With the creation of these centers, since 2015 the CNJ has maintained an average of resolving 13% of all judicial cases through negotiation and mediation.

These numbers are also influenced by the changes that came into force in March 2016 through the reform of the Brazilian Civil Procedure Code, which encourages parties to resolve disputes amicably. In their first statements, parties must indicate their interest of lack thereof in having a conciliatory or mediation hearing regarding the dispute. The judge is also legally responsible to promote self-composition between the parties at all stages of the procedure, giving preference to the use of conciliators and mediators to assist parties in concluding a settlement agreement. The use of conciliatory or mediation hearings has become a common practice in labor suits, as well as civil suits on family litigation.

The Brazilian Civil Procedure Code also supplements the Brazilian Mediation Act (Law nº 13.140, of June 26, 2015), which materialized the basic principles of mediation, the prerequisites for mediators and the procedure to be followed in both judicial and extrajudicial mediation, among other provisions.

One of the biggest mediation and arbitration centers in Brazil, CAM-CCBC – Center for Arbitration and Mediation of the Chamber of Commerce Brazil-Canada, registered a 40% increase in mediation procedures during 2020. It suggested that this shift could have been influenced by parties’ adaptation – both physical and economical – in light of the COVID-19 pandemic, and the coming into force of the Singapore Convention on Mediation, which gives parties more legal certainty as to the enforcement of the agreements reached through mediation.

Alexandre Simões, a Brazilian specialist on mediation, has highlighted, however, that there is still a long way to go before parties can fully manage adequate and alternative dispute resolution mechanisms, especially when involving cultural barriers.

Although negotiation and mediation have always been available, their relevance and use have increased over the last years.

This global interest will surely bring forth cultural changes in parties’ approaches to alternative dispute resolution mechanisms. Brazil has already experienced this internally, through changes in its national laws, which reflect changes perceived in the international legal sphere.

Variation of Price Clauses: A necessary solution for the construction

Can We Trust Cybersecurity in Arbitration?

Arbitration as ADR in China: Applicability and actual award enforcement