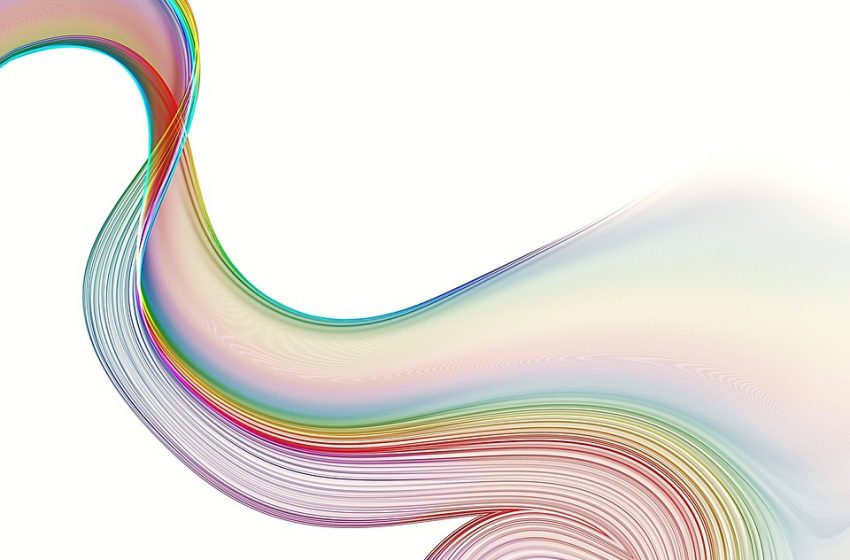 Recently, US stock market investors valued Coinbase – a major cryptocurrency exchange – at $75.9 billion on its Nasdaq debut, some twelve years after the creation of bitcoin.

You can’t help but wonder where all this interest and frenzy about such platforms come from. Have the market speculators seen something in the future of cryptocurrencies that the rest of us haven't?

Currencies fundamentally exist as they facilitate the purchase of goods and services. But a “virtual currency” implies two additional concepts: its holders’ anonymity and the ability of money to always circulate freely regardless of its origin, whether legal or illegal.

The fact of the matter is, financial markets do not really mind if the currencies are labeled “virtual” or “real”. Nor do they mind whether bitcoins, ethereum or the like are used to buy “real” goods and services.

What role has the law and lawmakers taken on under these circumstances?

There are three significant examples of how authorities in the US, Turkey and China have stepped in to address this issue in the past few years in very different ways.

In March 2018 the District Court of New York upheld the jurisdiction of the Commodity Futures Trading Commission thus giving all the virtual currencies the status of commodities, under the Commodity Exchange Act.

According to this ruling, virtual currencies should not be utilised to carry out standard transactions since a commodity is broadly defined to include goods, such as wheat, and cotton, along with the relative trading services, rights, and interests.

Furthermore, Turkey – which has the largest volume of cryptocurrency transactions in the Middle East – has recently barred, through an administrative order, the use of cryptocurrencies for purchasing goods and services. The country’s central bank issued a regulation to prohibit the direct and indirect use of crypto-assets as payments on the grounds that the anonymous use of virtual money “may cause non-recoverable losses”. It's use would “undermine the confidence in methods and instruments used currently in payments”, a statement from the bank said.

However, this level of uncertainty and vagueness is the opposite of what we find in countries like China, one of the most fast-growing economies in the world.

During Chinese New Year celebrations a few months ago, for example, several cities across the country gave away tens of millions of Renminbi as new year “red packets”, to be downloaded to a smartphone.

This was a commendable initiative for sure, although perhaps not as thrilling for people without a smartphone.

Indeed, beyond celebrations and red packets, the Chinese authorities seem to have paved the way for the adoption of a “digital Renminbi” on a very large scale and for the creation of a “Central Bank Digital Currency” (CBDC).

This “e-Yuan” would be overseen by a central governmental authority, removing any anonymity – a key trait in the decentralised, blockchain-ledger of cryptocurrencies like bitcoin or ethereum. The new CBDC would provide a massive prevention of fraud or crime and, among other things, can bring down all transaction costs.

Notably, the CBDC would secure Beijing’s financial independence from the US Dollar and curb the influence and control of outside financial institutions.

So what’s the scorecard on cyber currencies? Beyond the clear boost of a major financial payoff, China is clearly interested in testing and developing the idea of the virtual currency. Perhaps very much so, compared to the restrictive approach taken in the US and Turkey.

Behind closed doors, it is easy to imagine a fierce battle raging amongst the superpowers over the control of the new economic and financial order.

Generalising about Cultures in Legal Negotiations is a Huge Risk

The Rise of Preliminary Injunctions in Chinese Trade Secret Infringement