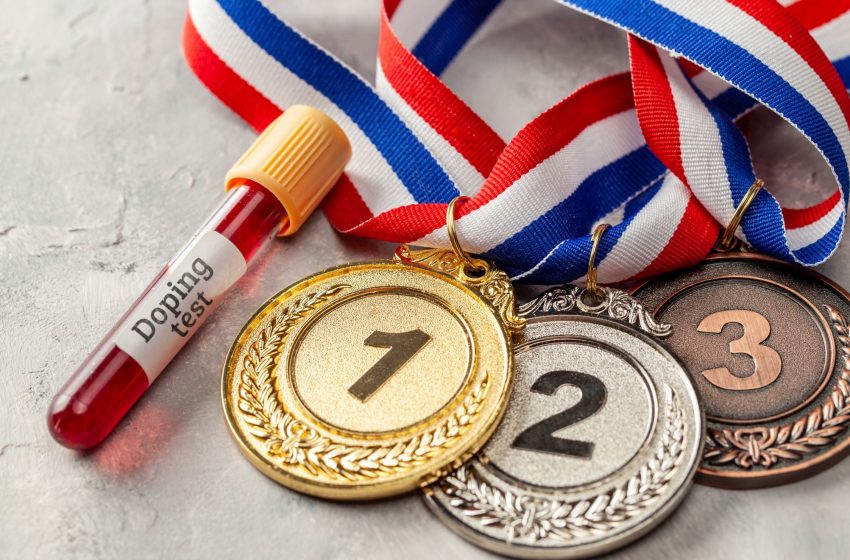 This article is based on a presentation given by Mr Ming Wu at the SCLA’s 3nd Online Global Webinar ‘Chinese Swiss International Sports Arbitration Online Forum’ on 14 April 2020. It was drafted by Mr Carlos Li for the SCLA’s report on the event. For the benefit of our readers, we are now publishing it online for the first time, to help us understand and unite our changing world.

There were two parts of Mr Ming Wu’s presentation: 1) Factual background and disputes focus, and 2) Thoughts from the Chinese practice perspective.

In 2014, a swimming athlete committed his first anti-doping violation and suffered a heart problem. A doctor had prescribed a banned substance to him. Thereafter, he received a doping test and the result was positive. As a result, the China Anti-Doping Agency (CHINADA) sanctioned him with a three-month period of ineligibility.

The key issue of this case was to interpret Article 5.3.3 of the International Standard for Testing and Investigations (ISTI). After a hearing, the Court of Arbitration in Sport (CAS) concluded that a generic letter of authority issued by FINA to IDTM meant that the DCO, DCA and BCA did not need to require specific and individual letters of authorisation.The CAS also found that the DCO had already given warning about the consequences of a failure to comply by the athlete. Under these circumstances, the CAS further concluded that the athlete did not have a compelling justification not to comply with the sample collection process and consequently violated Article 2.5 of the FINA’s Doping Control Rules, by tampering. According to FINA Doping Control Rules, if the athlete commits a second anti-doping rule violation, the period of ineligibility will be doubled, making a four-year period of ineligibility an eight-year ban. As this is the second violation by the athlete in question, he was banned for eight years.

The athlete should have complied with the regulations under protest including complying with the directions of a DCO, cooperating to provide samples in every case and recording any objection, complaint or comment on the Doping Control Form.

The CHINADA embraces a zero tolerance-approach to anti-doping violations. Hence, in the future, Chinese witnesses should be adequately prepared before they testify at the hearing. They should learn more about and familiarise themselves with the adversarial trial process. In the examinations, they must ensure that they testify and answer questions in accordance with their testimonies or their credibility may be impaired.

Chinese media should showcase their professionalism in sports broadcasting. The fact is that, after the CAS released its full decision on 4th March 2020, the Chinese media exhibited a 180-degree u-turn toward the athlete, primarily because they read, for the first time, different versions of the story.

This case could enhance public awareness of global sports rules and regulations and speed up the globalisation of the Chinese sports industry’s development. These include game rules, disciplinary codes, anti-doping rules and the procedural rules of sports arbitration.

While there is still a long way to go, Chinese people have learnt how to operate and manage sport IP in a modern way. For example, the market value of the NBA is US $2.7 billion. That is 54 times more than that of Chinese Basketball Association, which is worth $50 million only. This huge difference is made up by different business models, market size and price of broadcasting licences.

In the Q&A session Mr Zhang asked who the Chinese witnesses were in this case?

(Question 3): Mr. Zhang queried why there was such an abrupt change of attitude in the Chinese media towards the athlete after the release of the arbitral award? Mr Wu explained that people in China do not want to talk about this sensitive issue in detail. Furthermore, Chinese journalists only paid attention to what the athlete had reported and the content of this merely depended on what the athlete released on his social media platform. In fact, Chinese journalists were unable to read materials in English. They relied too much on a single source of information and could not find information from other sources. In this case, Chinese journalists now have the opportunity to know the truth behind the whole incident.

Photo by ADragan in Canva.com